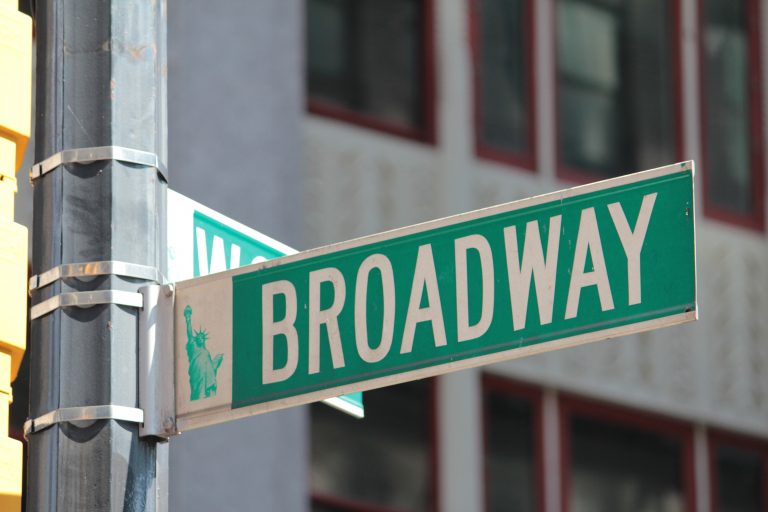 A Big Hit on Broadway 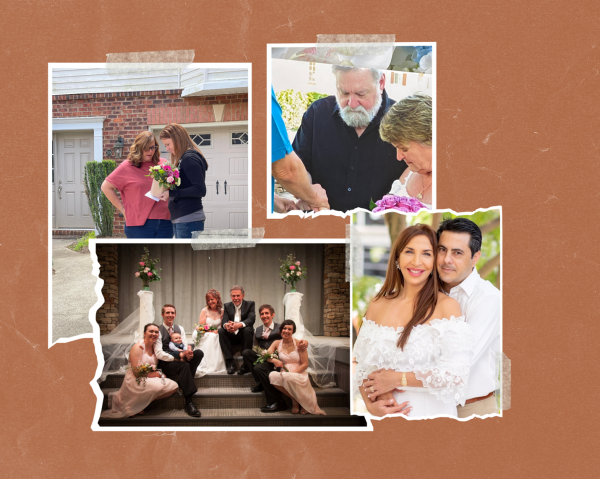 Will you help us?

We can’t do this without you!

As you know, our organization works daily to help men and women see that their marriage is not too damaged for God to heal. There may be a lot of work that needs to happen in a couple, but there is always hope!

We want to see homes healed, couples restored, and divorce eradicated, and we aren’t going to let anything stop that mission.  We need your support to continue that work.

We ask that you pray about supporting the work of Rejoice Marriage Ministries.

For this reason a man will leave his father and mother and be united to his wife, and they will become one flesh. Genesis 2:24

Years ago, we celebrated Charlyne’s transition into full-time ministry by taking a one-week vacation to New York City by train. I was a big hit on Broadway. No, I did not appear at one of the theatres near our hotel. I was a hit on Broadway, suffering a hard face-down on the sidewalk.

We arrived at our hotel Friday afternoon shortly after 4 P.M. and decided to go out to see the sights right away. Times Square was spectacular, even in the daytime. By 5:15 PM, we were caught up in the sidewalk rush of people on the way home from work for the weekend. Charlyne and I had become separated by the rapidly-moving crowd, and she was a few feet ahead of me when I missed a curb and fell face down on the sidewalk.

The Lord had Charlyne look around just as I fell. She made her way back to me as a crowd gathered. I was unable to get up but rolled over to my back. The skyscrapers look different from the sidewalk when viewed from within a circle of people. Four men lifted me to my feet, and two officers from NYPD came by to make sure that I was all right.

The accident reminds me so much of what may have happened to your family. Instead of holding hands and walking along life’s sidewalk together, you and the one you married were separated by the enemy through the rush of people and activities all around you. Nevertheless, you and your covenant mate went in the same direction until someone stumbled and fell. The one you love may be flat on their back, lying on life’s filthy sidewalk, surrounded by sinful strangers and skyscrapers of circumstances.

Charlyne had a decision to make when she saw me fall. She could have stood by, unwilling to fight her way through the crowd to get to me. After all, right then, I was an embarrassment to her. You also face a decision whether to “get on with your life” or to stand, pray, and fight the spiritual battle for your beloved mate.

I can assure you that the guy lying on his back was glad I was not alone in that strange place. There will come a day when your prodigal mate will come to their senses, wake up, and be thankful that you were waiting and your prayers were with them. Prodigals come home, not to spouses who continue to trip them, but to mates who accept that their beloved has fallen and are willing to help them up.

You, too, can be a hit on Broadway. You will be a hit, not because you fell, but because you stood firm for a fallen spouse.

“They will throw their silver into the streets, and their gold will be treated as a thing unclean. Their silver and gold will not be able to deliver them in the day of the Lord’s wrath. It will not satisfy their hunger or fill their stomachs, for it has caused them to stumble into sin.”  Ezekiel 3:19

Thank you for Bob’s perspective and the encouragement to keep standing. Father You know how difficult standing is and how weary we feel and how the enemy attacks standers more as he is trying to destroy marriages. But we praise You that we don’t belong to the enemy but to You. And You have joined us together with our spouses in marriage and no enemy, no spouse, no court of law can reverse it ( Isaiah43:13). Help us stand strong, drawing on Your strength till our marriages get restored in the natural!

You’re the Alpha, Omega, Beginning and the End
There’s no God beside You, all Glory we will give

Amen, praying in agreement with you, Lalitha. 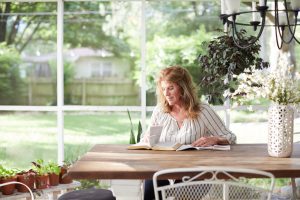 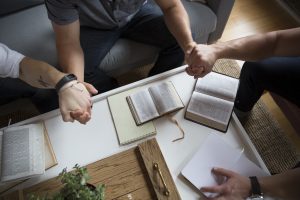 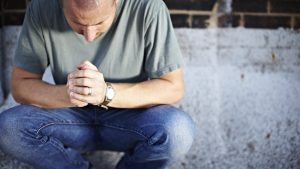 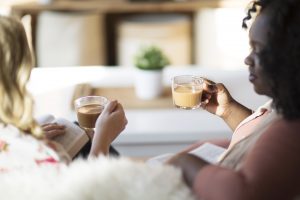