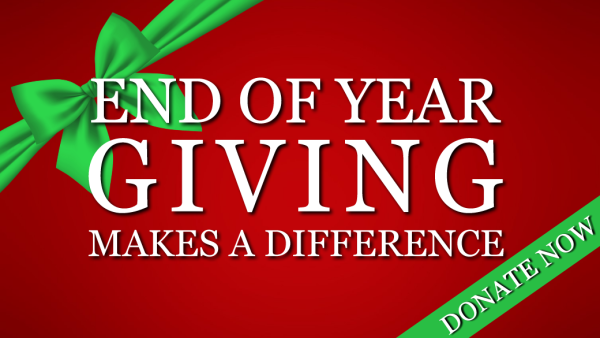 God’s law was given so that all people could see how sinful they were. But as people sinned more and more, God’s wonderful grace became more abundant. So just as sin ruled over all people and brought them to death, now God’s wonderful grace rules instead, giving us right standing with God and resulting in eternal life through Jesus Christ our Lord.  Romans 5:20-21 (NLT)

Eli lay in bed and looked over at the new building set in the corner of his room. He still couldn’t believe it. That set was the number one thing on his Christmas list but he knew there was no way he was going to get it. Money was really tight this year and, besides, he hadn’t exactly been a model son this year. In fact, he had been downright naughty.

It hadn’t been an easy year for Eli as the constant arguments between his mom and dad had turned into total silence between them when Dad left early last summer. Since then, neither his mom nor his dad seemed to be the same people. Mom was sad a lot and Dad was doing a lot of things that he never used to do. It seemed like they had forgotten all about him.

So Eli had done some things that he never used to do, too. The summer was one incident after another and the school year hadn’t been a lot better. But things had changed a few months ago when his mom started going to a local Bible study. She would come home from there with a smile on her face and a hopeful look in her eyes that he hadn’t seen for a long time. Even when he got into another one of his difficulties, she was kind and forgiving. Oh, he got consequences for his misbehavior, but he could tell they were given out of love.

Little by little, Mom started talking about Dad again, and not in the way she used to. She started talking about how he was not himself right now; that he had made some poor choices that put him on a wrong path. She talked about how he couldn’t really see that it was not the right road; that it was like he had blinders on his eyes like the horses wear to keep them from seeing what is going on around them. And she talked about grace.

Eli had often found her early in the morning or late at night in the big chair in the family room, her Bible open on her lap. One of those times, Eli had asked her what she was doing. She told him that she was praying for Daddy to have his heart touched and softened by the Lord; to have the blinders removed from his eyes; to come home to his family. But most of all, she had told Eli, she was praying for Dad to come home to the Lord so that he could have eternal life.

Eli couldn’t understand how she could pray for somebody who had treated her the way Dad did. He reminded her of all the things Dad had done and all the words he had said and asked how she could pray for him let alone want him back. That’s when Eli heard about forgiveness and grace. Just because someone does something wrong, doesn’t mean you should stop loving them. If anything, you should love them even more by praying for them. Mom had called it God’s grace.

We were spiritually dead because of the things we did wrong against God. But God gave us new life with Christ. You have been saved by God’s grace.  Ephesians 2:5 (ICB)

So let us come boldly to the throne of our gracious God. There we will receive his mercy, and we will find grace to help us when we need it most.  Hebrews 4:16 (NLT)

God loves us in spite of the things we do wrong, in spite of our tendency to think that we can run our own lives. God’s grace is a gift He gave us just because. It’s not something we can earn or even something we deserve. It is given to us freely because He loves us.

Eli glanced once again at the new building set in his room. He knew that he hadn’t earned it and he certainly didn’t deserve it. But there it was. An example of his mom’s grace. Eli made a resolution that night for the new year ahead. He was going to show the same kind of grace that he had been shown to others…. especially Dad.

But—When God our Savior revealed his kindness and love, he saved us, not because of the righteous things we had done, but because of his mercy. He washed away our sins, giving us a new birth and new life through the Holy Spirit He generously poured out the Spirit upon us through Jesus Christ our Savior. Because of his grace he made us right in his sight and gave us confidence that we will inherit eternal life.  Titus 3:4-9 (NLT) 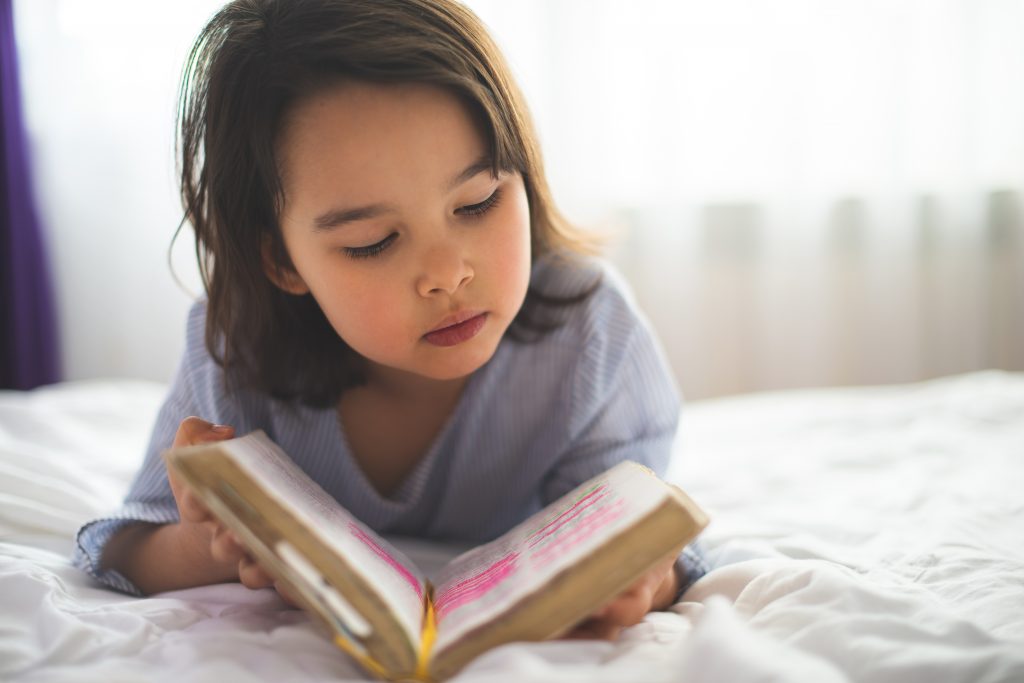 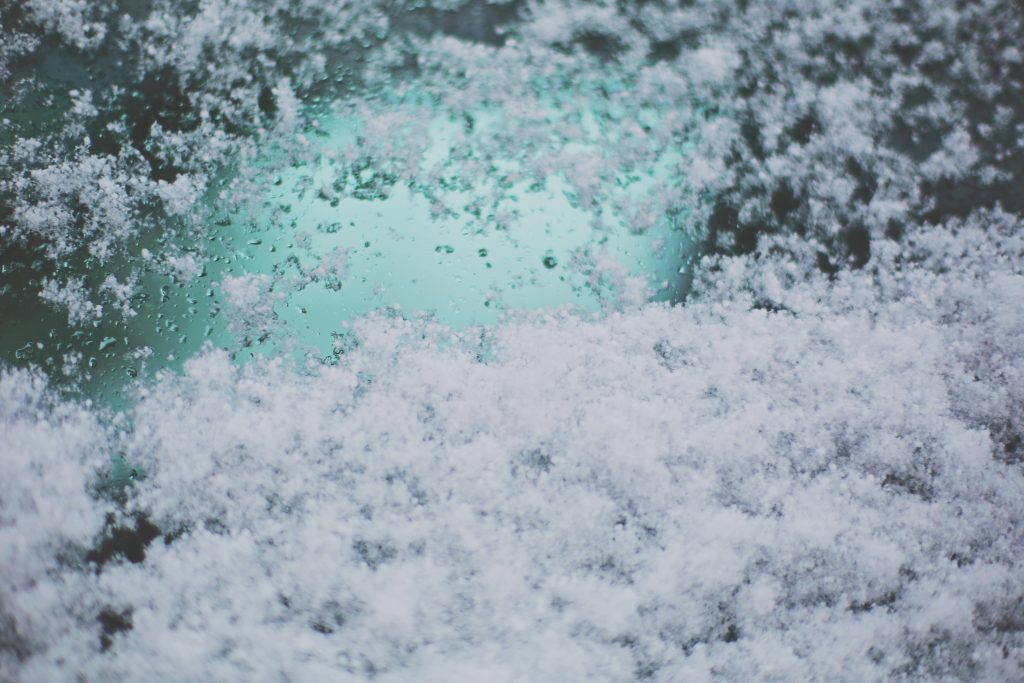 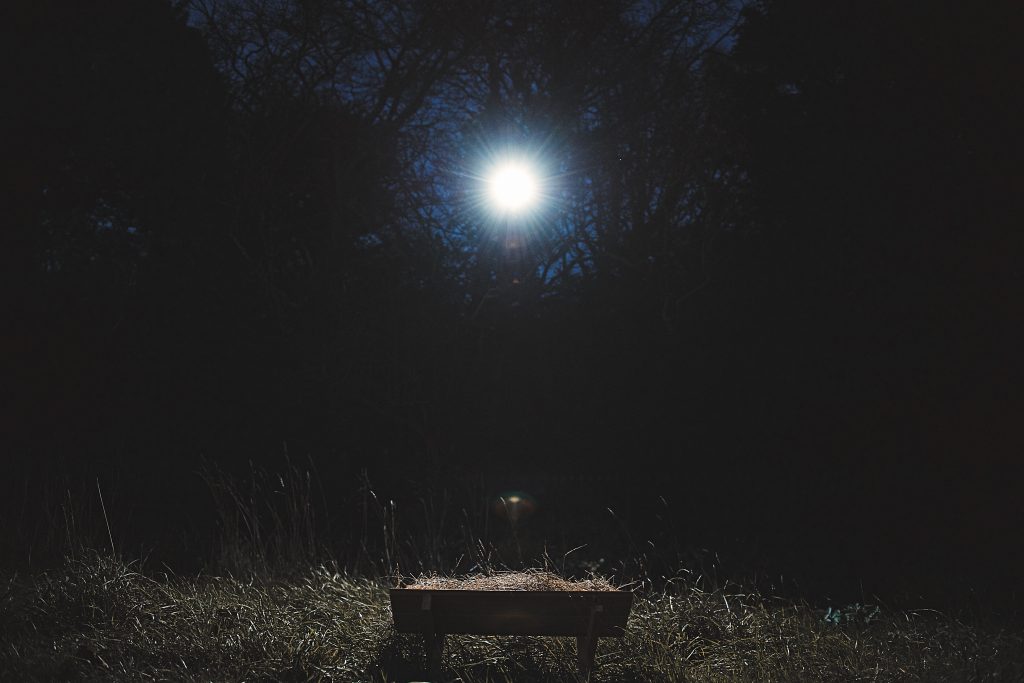 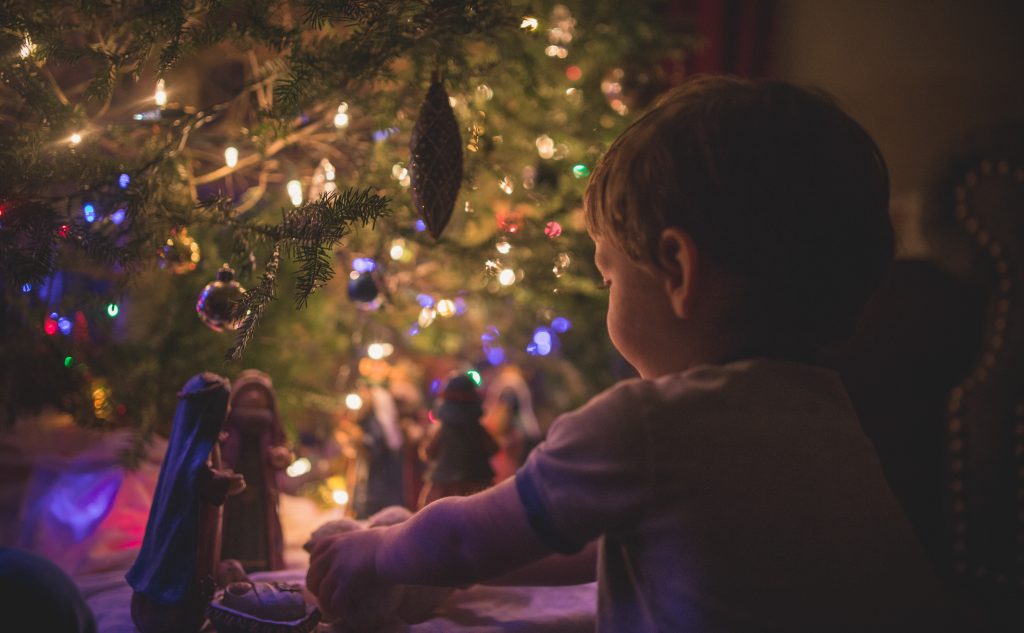