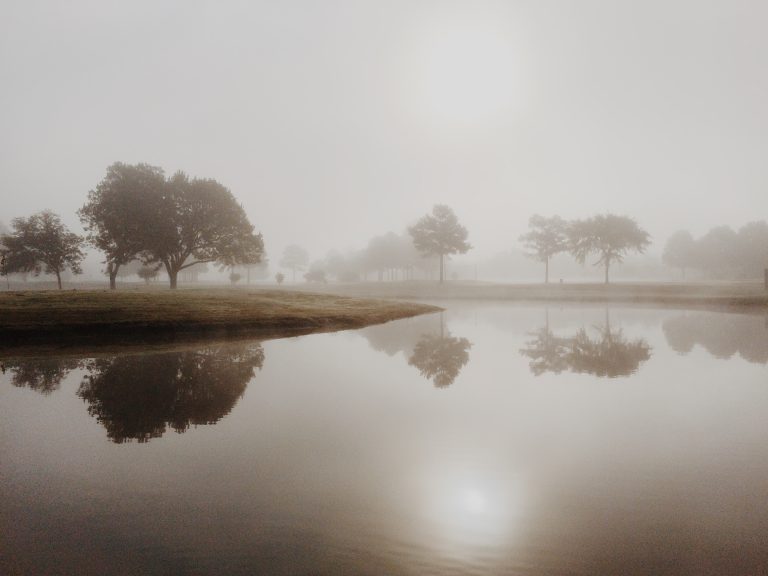 First Thing in the Morning

Because of the Lord’s great love we are not consumed, for his compassions never fail. They are new every morning; great is your faithfulness.  Lamentations 3:22-23

Our nation had just seen another political leader fall. This married man, who was a vocal crusader for morality, was caught with a prostitute. One day later he was reading a feeble excuse before the cameras.

I wonder what that man now thinks about when he is first waking up each day. In those first moments, when we are attempting to orientate ourselves to where we are and what is happening, I wonder if he was thinking about his momentary thrill, or was he thinking, “How could I have been so stupid?” I suspect his thoughts are more along the latter line.

Have you ever been right where that man must have been this morning? Sadly, there were many mornings when I awoke and in a split second realized the stupid mistakes I had made that caused me to be right where I was. Truth hits like a rubber mallet to the head. If you are like me, at that split second of awakening, we take personal responsibility for our actions.

Please believe that I am not being critical of that politician. The only difference in us is that the FBI never pursued me (at least that I know of), and my sin was never revealed to the world until I wanted it to be.

I invite you to come back with me to any of my eye openings while living in the far country of life. After that first awakening and realization of my circumstances, I would be up and ready to start another meaningless day. My key words could have been survival, happiness, and deceit. To survive one more day, in my quest for what I thought was happiness, I had to be deceitful.

To be totally honest with you, the deceit began long before I woke up alone. You may understand when I relate about money hidden in my wallet, behind my driver’s license, or a slip of paper with a disguised phone number on it.

The marriage mess that many of us have found ourselves in is often based on a shaky foundation of lies.

“Who was on the phone?” Charlyne would ask.

“Just a wrong number,” or “No one,” I would answer. That “no one” was often someone who spelled trouble for our marriage.

“Why are you so late getting home, honey?” Charlyne would inquire.

“Traffic was horrible,” I would lie. Traffic would not have been so bad if I had taken a straight path home.

Whenever I wanted out of the house for a couple of hours, one sure way to get this was to provoke a disagreement with Charlyne. I would get her going and the screaming would escalate until she would shout, “Why don’t you just get out of the house and cool down?” Charlyne never questioned why I was always dressed nice before one of those “get out of the house” disputes.

A few hours later I would come home “cooled down,” but filled with guilt. Because of that, a secondary fight would usually ensue with my precious wife.

Yes, there may be times in a marriage when one or both spouses need to back off a bit, but leaving the home, intent on meeting someone else, is never the solution to a problem at home.

I suspect the one thing most different between our marriage today and our marriage a couple decades ago is that Charlyne and I no longer stay angry at each other for long. Following a disagreement, (and yes, like every couple we have them), it is now only minutes until one of us is apologizing to the other. Usually it is both of us at the same time. More than once when I have left the computer on the way to apologize, I meet Charlyne on her way in to bring me a snack.

“Is there any hope for us?” you might be wondering. Right along with that thought, the enemy is reminding you of 101 reasons why your restored marriage could never last.

Before you give too much thought to all of the 101 reasons why things will not work out, please allow me to remind you that there are 102 reasons why they will, and the final reason, the most important of all, is that Jesus Christ will lead the way to healing for you and for your spouse.

I suspect that someone will read this and think, “We have trouble because we are so different.” Let me tell you that no one is more different than yours truly and my wife. I am an introvert. Charlyne is an extrovert. I like to write and she likes to talk. I make decisions immediately while Charlyne ponders. I arrive at appointments very early. Charlyne gets there right on the hour. In my office, everything is organized on the computer. In her office there are piles of papers. I can’t end the day until my desktop is empty. At the end of day, Charlyne can’t find her desktop, but somehow her system works, (I have to admit that when a specific document is needed, she usually finds it in her “mess” before I can locate the same information on my computer).

Right now, Satan has taken those same differences and has highlighted them in an attempt to destroy your family.

Thank God for the differences in you and your mate. Just see what He can use you to do now that your marriage is healed. 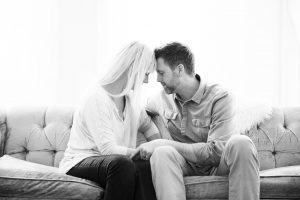 A Prayer for Strength 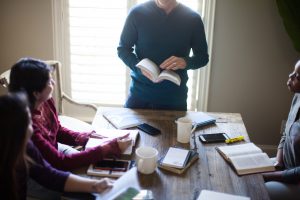 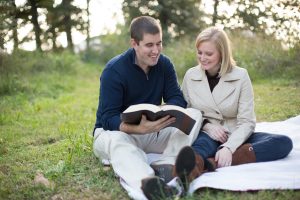 Life after Restoration – How Do I Adjust My Time with God after My Spouse Returns Home? 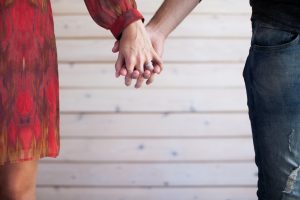 Marriage Restoration Is a Daily Journey