The wrath of God is being revealed from heaven against all the godlessness and wickedness of people, who suppress the truth by their wickedness, since what may be known about God is plain to them, because God has made it plain to them. For since the creation of the world God’s invisible qualities—his eternal power and divine nature—have been clearly seen, being understood from what has been made, so that people are without excuse. For although they knew God, they neither glorified him as God nor gave thanks to him, but their thinking became futile and their foolish hearts were darkened…They exchanged the truth about God for a lie, and worshiped and served created things rather than the Creator—who is forever praised. Amen.  Romans 1:18-21, 25

Our world has been turned upside down. Good is evil and evil is good. Personal autonomy, freedom to do as one wills without consequences and the endless pursuit of pleasure are the gods of this age. Loyalty, commitment, dedication and self-sacrifice for the good of another are viewed as old-fashioned. To suggest that there are unchanging moral truths which guide behavior is to be intolerant of those who are engaged in alternative lifestyles. Those who honor and uphold these truths are labeled bigots and hatemongers.

God’s truths are self-evident and those who choose to live contrary to the truth will suffer His wrath. Souls are being lost to the culture of lies. It is critical that the truth be lived and proclaimed to a world dying in sin.

Living contrary to God’s truth will never lead to happiness and joy. Jesus came to impart the full measure of joy within us. To partake in this joy requires that we live according to the moral truths that God has revealed. Scripture is our guide for holy living. God’s Word is truth and obedience to the truth leads to sanctification. All other paths lead to destruction and death.

“Do not be afraid. These are the things you are to do: Speak the truth to each other, and render true and sound judgment in your courts; do not plot evil against each other, and do not love to swear falsely. I hate all this,” declares the Lord.  Zechariah 8:15b-17

Marriage is a lifelong covenant between the spouses and God. Only death breaks the marriage covenant (Rom 7:2). Yet, one out of two marriages ends in divorce. Spouses are breaking their vows at an alarming rate. Families are in shambles. People are exchanging the truth for a lie and the consequences of the breakdown of the family are far-reaching. The family is the foundation of a just and moral society. As the family goes, so goes the culture. It is imperative that families be supported and strengthened. It is only in pursuing godly truths that this tsunami of destruction will be reversed.

The Word became flesh and made his dwelling among us. We have seen his glory, the glory of the one and only Son, who came from the Father, full of grace and truth. Out of his fullness we have all received grace in place of grace already given. For the law was given through Moses; grace and truth came through Jesus Christ.  John 1:14, 16-17

Through Moses, God has blessed us with the law. Through His Son Jesus Christ, He has blessed us with grace and truth. I implore you, dear Brother, to fix your face on Jesus Christ. Commit to following the truth of God’s Word. The Word is a person, Jesus Christ. The world is so in need of godly men (and women) to witness to the beauty and truth of God’s commands. True joy is found in humble submission to Jesus Christ. Only He can right the shipwreck of your marriage. Only He can heal the brokenness of your heart and home. Jesus is the answer to all of your problems. Live for Him and with Him. The future of your family and world depends on it.

Peace and blessings to you, my Brother in the faith. May the Lord keep you in His truth in the midst of confusion, temptation and conflict for the glory of His name. Amen. 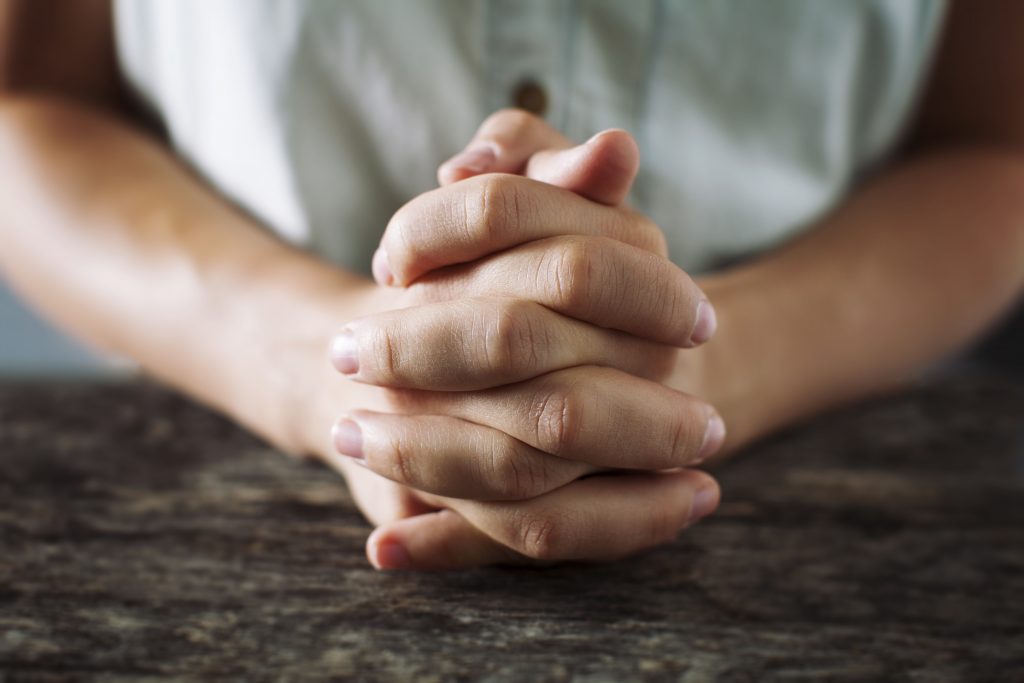 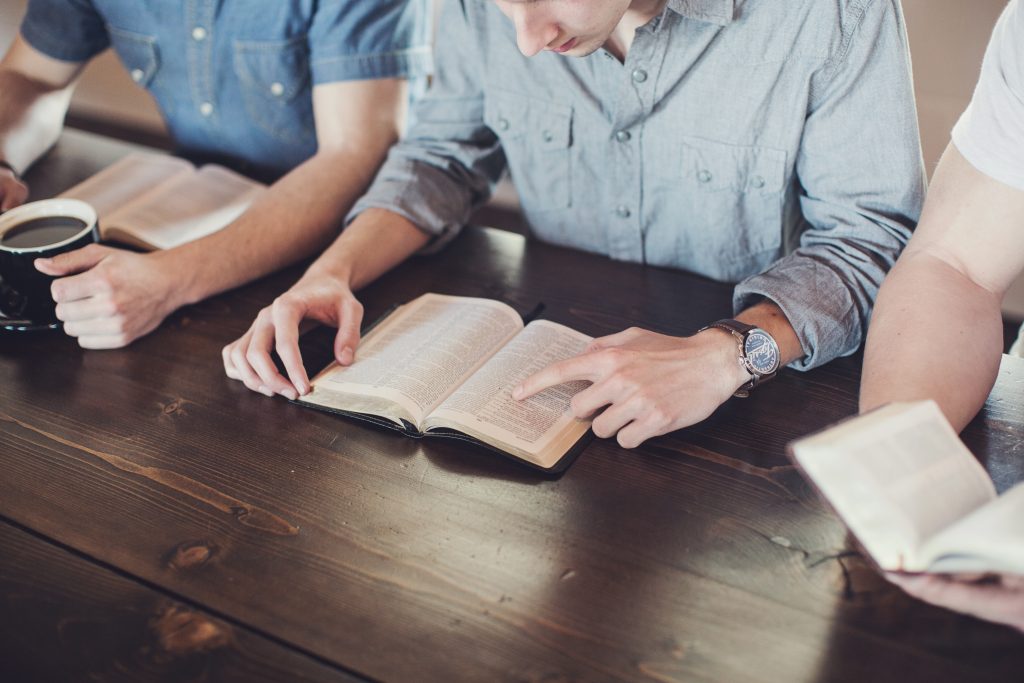 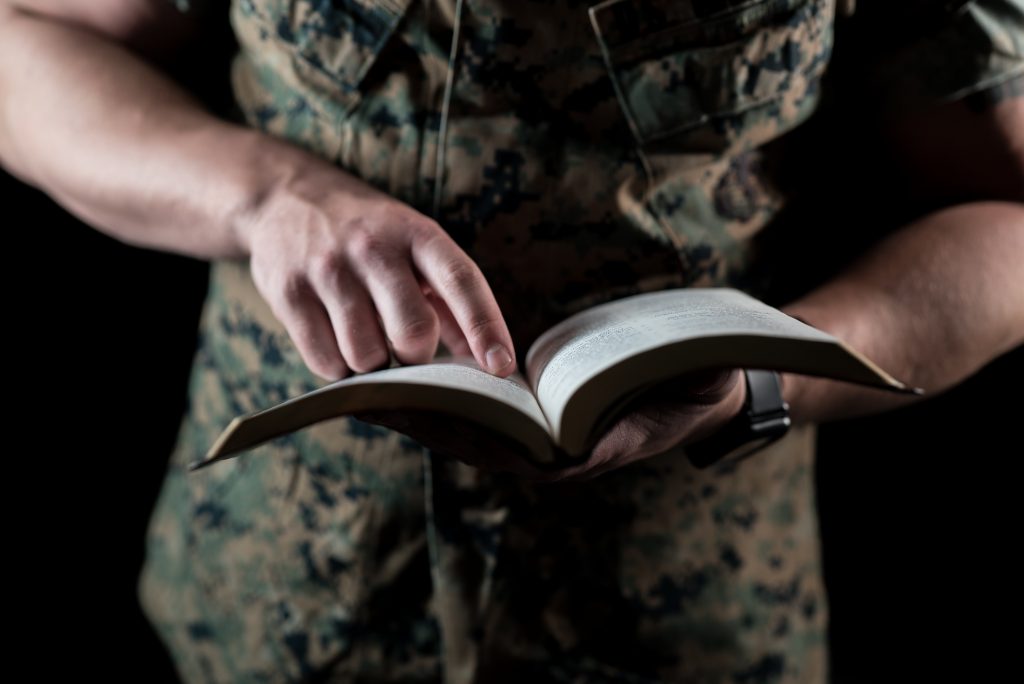 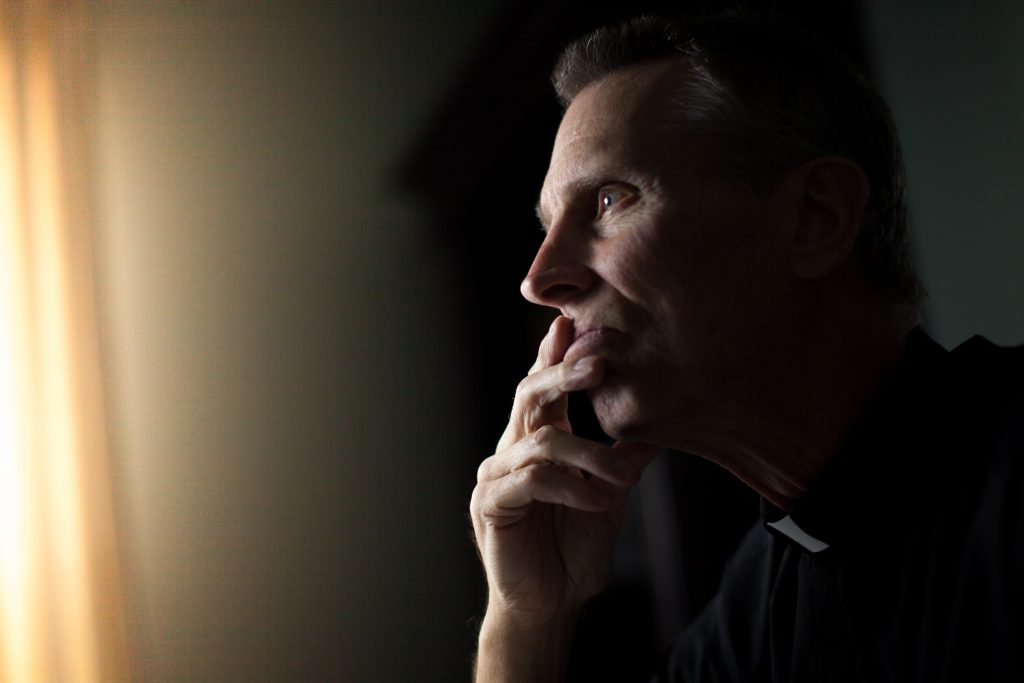