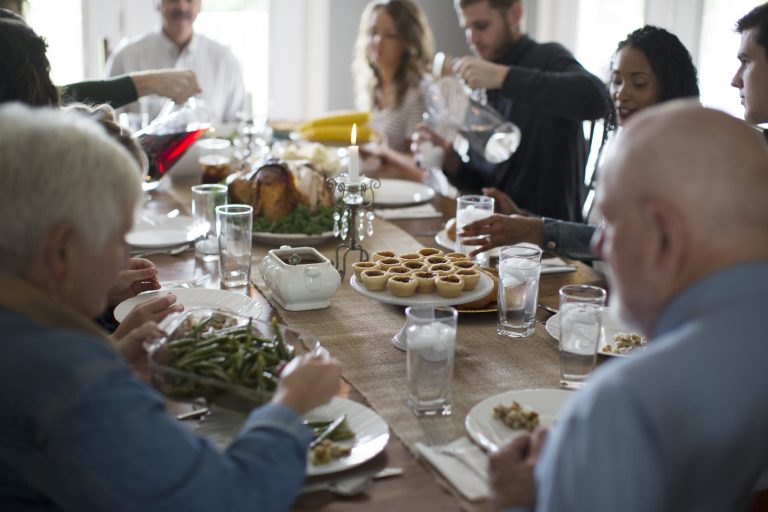 Be kind and compassionate to one another, forgiving each other, just as in Christ God forgave you. Ephesians 4:32

I wanted to share the “his and her” reports on a Thanksgiving holiday that we had two months before our divorce was final. No two families are ever alike, but we pray there might be something in our comments that would uplift you.

His Story: We had been separated five months and had a divorce court date for early January. I was living in a motel efficiency 20 miles from home. My life was filled with the superficial (and sinful) fluff that most prodigal spouses experience. About mid-November, I learned that the other person was going out of state for Thanksgiving.

Yes, I received several dinner invitations, but I declined, too embarrassed to admit that I had no place to have dinner. I learned from my children that Charlyne was planning Thanksgiving as usual (or so I thought). She had invited the same people. Early Thanksgiving week, I called Charlyne under some pretense, hoping to be invited to dinner. When that did not happen, I asked if I might come. She refused, citing, “We’re not a family anymore, and we won’t pretend.” Remember, she did not take a stand for marriage restoration until two months after we divorced. At noon on Thanksgiving, I walked to the convenience store near my motel, purchased a frozen turkey dinner, heated it, and ate alone on a folding card table in my room. Looking back, I can see the hand of God trying to get the attention of a prodigal husband, but my pigpen wasn’t smelling bad enough yet.

He longed to fill his stomach with the pods that the pigs were eating, but no one gave him anything. Luke 15:16

Her Story: I was determined to make that Thanksgiving “normal” for our three children. They had been through so much already. I invited friends who always came to dinner and planned to cook traditional foods for our family. Bob’s call set me back. How could he have the nerve to ask to come for dinner? He was living like the devil himself, had caused us to be broke, and expected me to invite him for home to pretend for one day. At that time, I hated Bob for what he had done to our family. God is so patient and waits to get us right where he wants us.

A few days before Thanksgiving, our church secretary called and asked me not to buy Thanksgiving food yet. That was fine because I didn’t have any money to go to the grocery store. I assumed our pastor or someone was going to invite us for dinner. The next day a basket of food from the church was brought to our door. In one year, we had gone from being the family providing food to a family now receiving food.

That is only part of the price of divorce. Yes, we had Thanksgiving dinner, but something was missing. How could I both hate and miss my husband at the same time? If only I had given up my hard heart and allowed Bob to come for Thanksgiving. If only I had relinquished my pride, thinking my Thanksgiving would be better without Bob there. If only I had listened to the Holy Spirit. The second year Bob was gone, he invited the children and me to drive 100 miles to his “prodigal pig pen,” as he calls it, and have Thanksgiving dinner with him. The other person was not in the picture that day. By the second year, the Lord had given me an unconditional love for Bob.

Their Story: That Thanksgiving, many years ago, seems like a dream. The first Thanksgiving after our remarriage, we celebrated. We celebrated so much that we had more food leftover than we could have ever eaten.

That evening we made up a dozen plates of food and took them to some of the homeless people in Fort Lauderdale. That became a Steinkamp tradition for many years. No, our family is not perfect. Thanksgiving is never perfect. The rolls will probably burn, and someone will have hurt feelings about something. Someone will spill something, and we will all overeat, but we will be together as a restored family. Gone are the days of food baskets at the door and frozen dinners in motel rooms. We pray those problems that bookmark your holiday as a disaster might soon be only a distant memory with the help of God.

Let’s pray that you get an unexpected telephone call and have an extra person for dinner – your spouse! 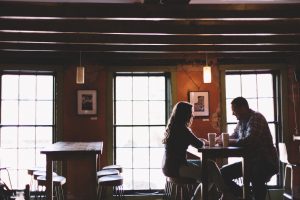 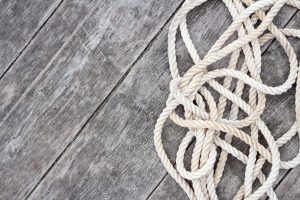 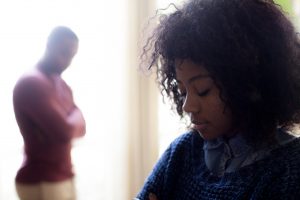 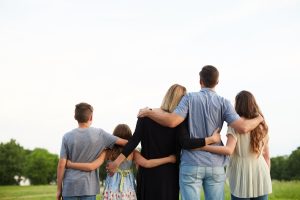