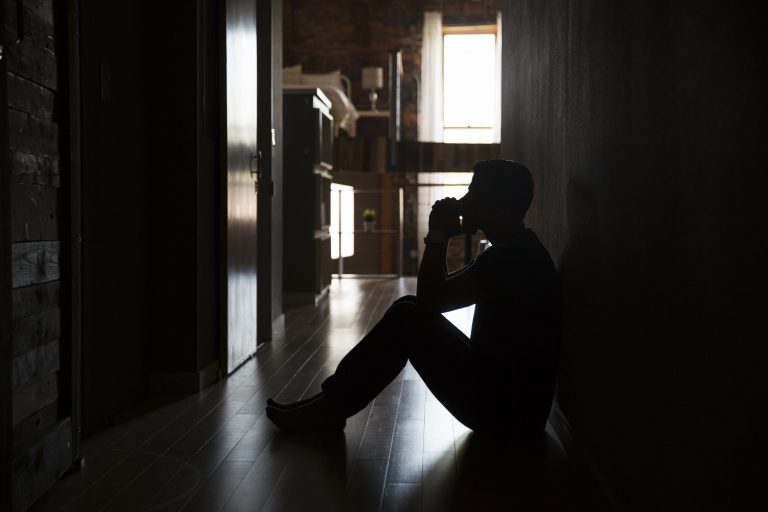 How Do You Get over Shame?

“I am too ashamed and disgraced, my God, to lift up my face to you, because our sins are higher than our heads and our guilt has reached to the heavens.”  Ezra 9:6

Shame is a word that may be a factor in the healing of past hurts and moving forward in marriage restoration. There may be seasons where guilt and shame over past decisions have a negative impact on your relationship. It is something that you and your spouse will have to work through.

In our recent Fight for Your Marriage Podcast, returned prodigal Andis shared how he handled the shame surrounding his actions when he was away from home. This conversation made me think of my dad’s article about managing guilt and shame. Let me share a portion with you.

“Did I fear the guilt and shame on that July afternoon in 1987 when I suddenly remarried my wife? I certainly did. Let’s look at the facts; I had abandoned my wife and three children and had taken up with another female, even before we were divorced. I made no effort to keep my sinful lifestyle secret. My family was devastated financially, our kids were suffering, and my parents were embarrassed.

Our married friends were keeping their distance from me, and most important of all, I had disappointed my Lord God, who had called me to the ministry 13 years prior. Not only was I not doing what He had called me to do, but I was also an embarrassment to the cause of Christ. Yes, I had guilt and shame, on top of guilt and shame. I told Charlyne that even though we were getting remarried, I would never “darken the doors” of our family’s church again, a quote the Lord will not allow me to forget.

Please allow me to explain what happened this way. Can you picture an old-fashioned set of balance scales, the style often used to illustrate the judicial system? On the left side of those scales were my guilt and shame. There was nothing to balance those feelings because I was guilty and shameful in my sight and everyone else’s.

My doing what was right was a three-step process. I can promise you that if any prodigal spouse will follow all three steps, their guilt and shame will be removed by our Lord God. First, I had to reassume my role as husband and father. Second, I had to ask God to forgive me for what I had done. I had to acknowledge my sin as sin. Third, I had to break it off with the other woman once and for all. When I did those three things, God’s mercy and His grace, freely given to all, dropped like a lead weight on the opposite side of those balance scales, and my guilt and shame flew. Two weeks after our remarriage, not only did I “darken the doors” of that same church, but I also stood and thanked our church friends for praying for our family and for not giving up on me. I also asked those people to forgive me.

Guard my life and rescue me; do not let me be put to shame, for I take refuge in you. Psalm 25:20

Was the restoration of our marriage easy? No, it was a process that continues every day.

What if there is someone who refuses to accept a prodigal as forgiven? A verse in Psalm 40 gives the answer:

May those who say to me, “Aha! Aha!” be appalled at their shame. But may all who seek you rejoice and be glad in you; may those who love your salvation always say, “The Lord is great!”  Psalm 40:15-16

Any true born-again child of God will be rejoicing when a prodigal, in true honesty and humility, repents and makes things right with God and with their spouse. If this is happening to you or someone you love, listen to what God says about repentance and forgiveness, not what another person says.

One reason our marriage is successful is that I have a praying wife who would not give up on me. Second, I avoided Satan’s strips of guilt and shame on the way home. It has been a process, but with Jesus Christ at the center.”

I hope you and your spouse will be reminded that your sins were paid for on the cross. You have been forgiven. Leave the shame behind and move forward in your marriage in the confidence Jesus provides. 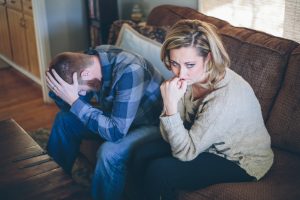 You and the Other Person from Your Spouse’s Past 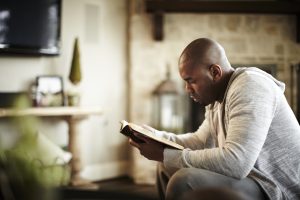 Is Time with God a Priority Now That Your Marriage Has Been Restored? 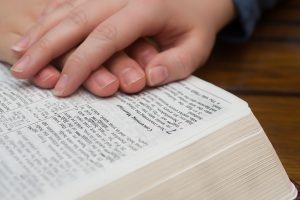 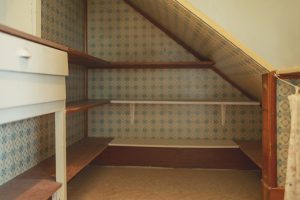 What’s Behind That Closet Door?