Finally, brothers and sisters, whatever is true, whatever is noble,
whatever is right, whatever is pure, whatever is lovely, whatever is
admirable-if anything is excellent or praiseworthy-think about such
things. Whatever you have learned or
received or heard from me, or seen in me-put it into practice. And the
God of peace will be with you. Philippians 4:8-9

We received a panic email that was not unlike the wording of many we
receive. This person’s spouse was on the way home right then. They did not
know what to do next. Charlyne and I share this topic in books, audio
teachings, and in Charlyne Cares, but some people are so focused on their
current problems that they are shocked when it happens. Today, my goal is
to wake you up to one of the major stumbling blocks to the healthy
restoration of a marriage relationship after God brings the prodigal home.

How does a returned prodigal get over the other person?
You, as a person standing with God for His restoration of your home, can
make or break the restoration process, depending on how you deal with the
issue of the other person in your spouse’s life.

The heart of the discerning acquires knowledge, for the ears of the
wise seek it out. Proverbs 18:15

Let’s start with the facts. You may not like them, and you may disagree,
but once you have walked the walk with your spouse, away from the other
person, your “Amen” will come.

Resist him, standing firm in the faith, because you know that the
family of believers throughout the world is undergoing the same kind of
sufferings.

And the God of all grace, who called you to his eternal glory in
Christ, after you have suffered a little while, will himself restore
you and make you strong, firm and steadfast. To him be the power for ever and ever.
Amen. 1 Peter 5:9-11

The chain of events in too many marriages where the spouse has come home is
as follows:

2.
The stander adopts an “I have arrived” attitude and slacks off on praying
protection on their returned spouse.

3.
The front door of that home is opened for Satan to come in once again.

4.
The other person re-enters the picture.

5.
The returned prodigal leaves for the far country again, leaving the stander
asking, “What happened?”

What happened is that the enemy, always on the prowl, discovered an entry,
be it ever so small, and being intent on destroying your marriage, has
attacked once again.

At the time I am writing this, we have been remarried for over 23 years
after our divorce, and neither Charlyne nor I feel that we have arrived.
God’s restoration is an ongoing process, even to this day. Neither of us
thinks we are immune from Satan’s attacks. I may be a lot wiser, but I am
as susceptible to Satan’s attacks as I was on the day we remarried.

What does “susceptible to” mean? The dictionary gives the meaning as
“capable of.” Do you get it? Since I am still capable of sin where another
person is involved, Charlyne prays and fasts more today for me, for all our
family, than she was doing when we remarried.

So what is the bottom line for getting over the other person? For the
stander, it is never stopping praying, putting the Armor of God on your
returned spouse and on every family member. Today, tomorrow, and forever.
It will take time for your returned prodigal to get over that person.
Everything I saw, read and did reminded me of the other woman when I first
returned. Gradually, with Charlyne’s prayers and with time, those intense
grief emotions began to subside.

For the prodigal, it means no contact with the person you are attempting to
get over. If there is a non-covenant child involved, ask God to show you
how to work out the no contact with the other person. You cannot visit
where you used to live in sin, sitting around with the other person, under
the guise of visiting your non-covenant child. If you do, you are dropping
a lighted match into a gas can that will explode the marriage you are
attempting to rebuild.

The spiritual war for your marriage is winnable. One of the enemy’s largest
weapons to keep things disrupted is that third person. You and your spouse
can have victory through our Lord Jesus Christ.

So, if you think you are standing firm, be careful that you don’t fall!
No temptation has overtaken you except what is common to mankind. And
God is faithful; he will not let you be tempted beyond what you can
bear. But when you are tempted, he will also provide a way out so that
you can endure it. 1 Corinthians 10:12-13

Want to receive the Restored & Redeemed devotional right to your inbox? Subscribe below! 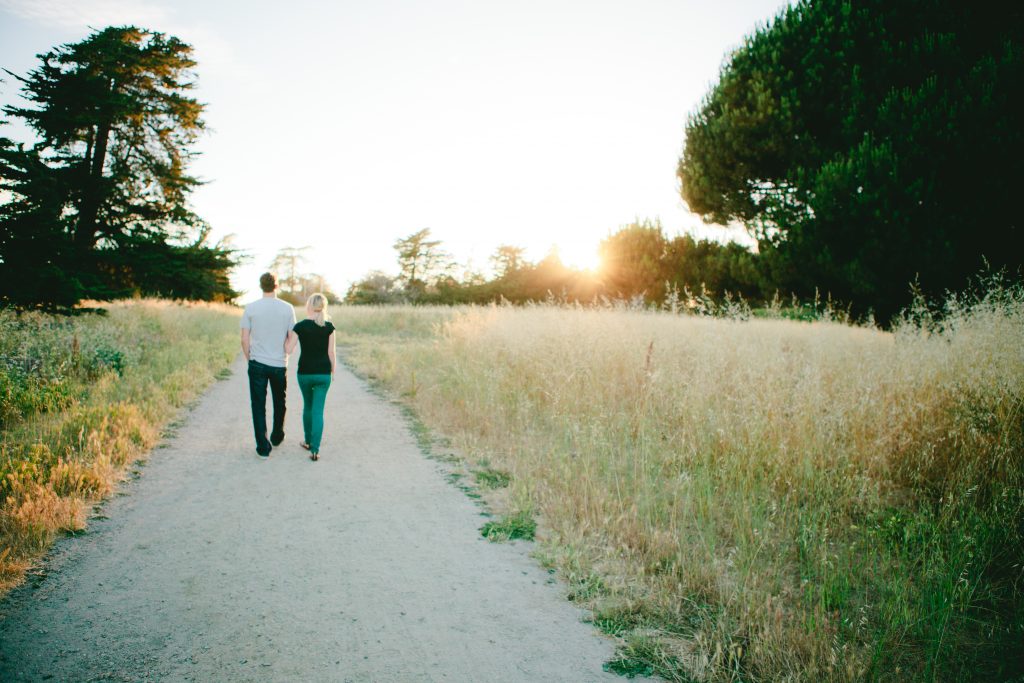 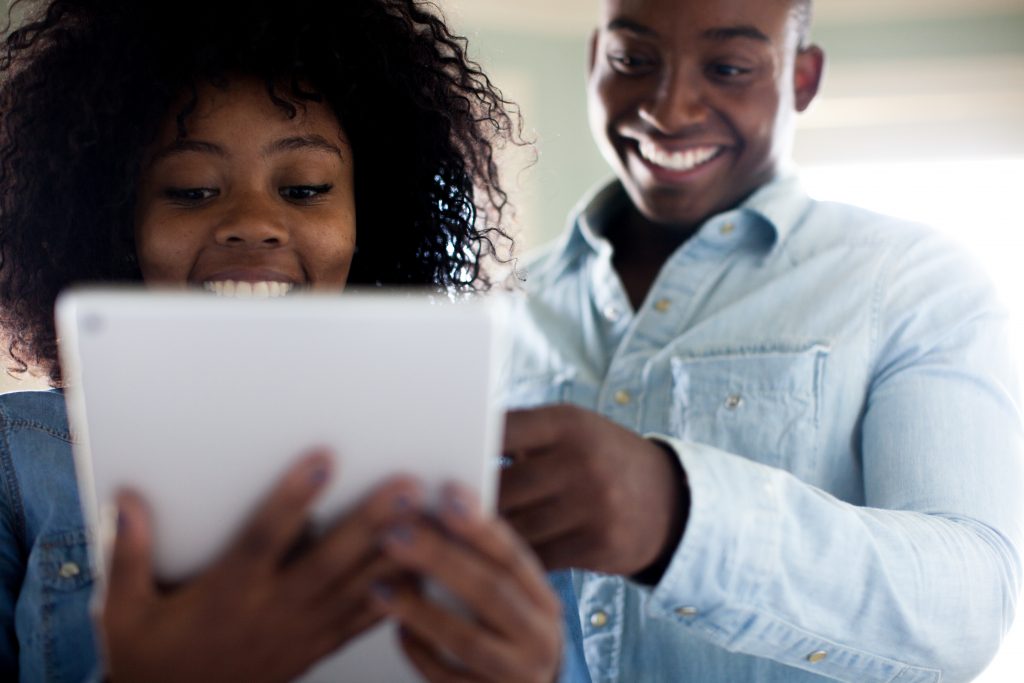 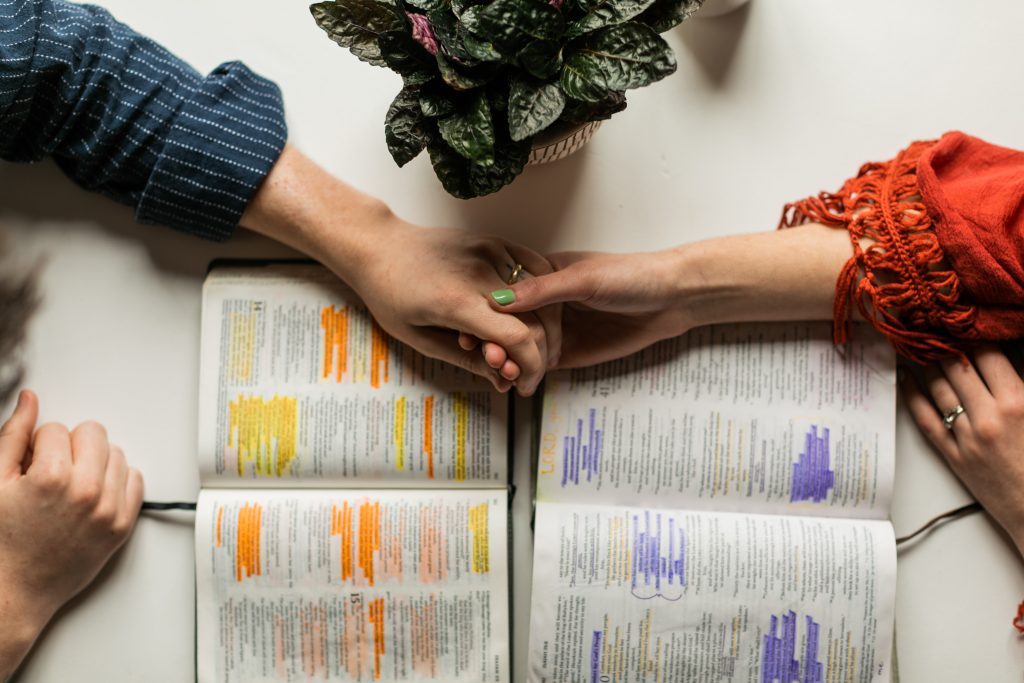 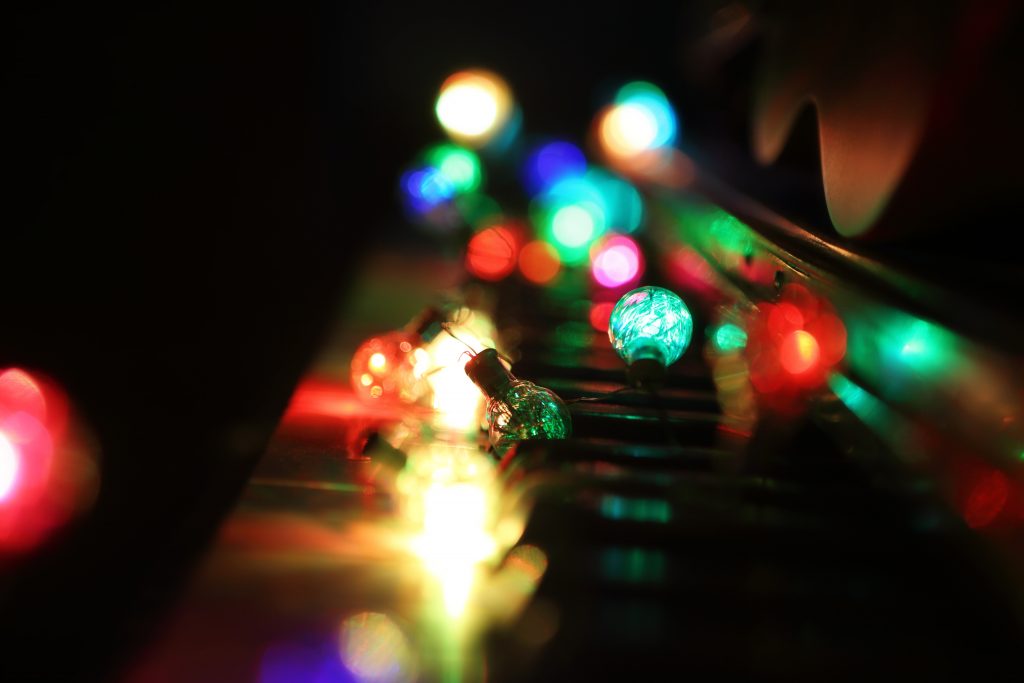