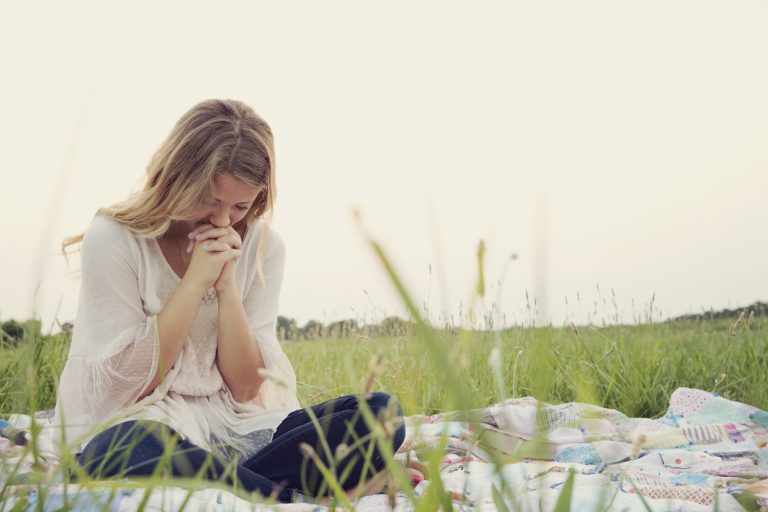 Today’s devotional is written by Lori Steinkamp Lassen. She is our only daughter, who has been married to her husband, Scott for 26 years. Lori is the mother of four children, and has worked with the ministry for many years. May her devotional deepen your spiritual walk with the Lord. – Charlyne

Do not conform any longer to the pattern of this world, but be transformed by the renewing of your mind. Then you will be able to test and approve what God’s will is – his good, pleasing and perfect will. Romans 12:2

“It shouldn’t be like this.” Those words spoken by a friend echoed in my soul. She was frustrated because her attempts at moving on after a divorce were not working. In Genesis chapter 2, we are told that a man and a woman become one flesh after marriage. You cannot easily separate something that has become one.

I have a couple of friends who have recently walked through a divorce. It absolutely breaks my heart. It breaks my heart for them, their children, in-laws, employers, church family, and so many others. Divorce doesn’t just impact a husband and a wife. The implications of that divorce are far-reaching.

We live in a world where everyone wants to fight for something. Everyone wants to take a stand for ____. You could fill in that blank with hundreds of things. But many are not speaking up for marriage.

Who is fighting for marriage?

Or have you thrown your hands up in the air because it seems impossible?

If not you, then who?

If you won’t fight for your marriage, who will?

I know how devastating this fight is. The loneliness is deafening. The rejection from your spouse is unbearable, as if your heart is ripping in half. The isolation because your friend group has changed hurts.

Ask yourself if you are willing to look beyond the loneliness, rejection, and isolation and fight for your marriage. Are you ready to fight for the marriages of your children? Your grandkids? Your great-grandkids?

After my parent’s marriage was restored, my dad was not shy about sharing his failures with his kids and his grandchildren. I recall sometimes cringing when I would see him sharing with one of my sons, who was barely a pre-teen at the time, about his failure.

Years after his death, choices that are made in my marriage and choices my four kids make are often based on the wisdom that Grandpa Bob passed down. When my husband, Scott, and I did our pre-marital counseling, we verbalized that divorce would not be an option. We have reaffirmed that commitment many times over our marriage. When you remove the out, you both have to find a way to work on the problem.

Three of my four oldest children are rapidly approaching marriage. We have two weddings and another child getting engaged in the coming months. As my kids get closer to engagement and marriage, more of those warnings will be at the forefront of their minds as they begin their married life.

Are you ready to stand up and fight for your marriage? Are you prepared to stand alone?

You have all that you need. It is Jesus Christ!

If not you, then who?

Lord, do with our lives what You want! We want to be people fully surrendered to Your will and timing. Give us faith to wait on You. Amen.

For from him and through him and for him are all things. To him be the glory forever! Amen.  Romans 11:36

Amen! Thank you Lori. You are so right- if we don’t stand in the gap for our spouses, who will? Father may we and our spouses not conform any longer to the pattern of this world, but be transformed by the renewing of our mind. Then we will be able to test and approve what God’s will is – his good, pleasing and perfect will. (Romans 12:2)

And I will make room for You
To do whatever You want to
https://youtu.be/TNf2Ye_mduY

Thank you Lori- It has been many, many years and Im still fighting. New energy came along- Dont stop fighting! Even when you think you are down and out. When you breathe, you fight!!

Ginnie, I love “when you breathe, you fight!” It is so encouraging to hear. Thank you for posting this comment.

Said so perfectly, Ginnie! Thanks for sharing.

Amen! Thanks for sharing this link.

This one really made me cry, Lori. Thank you for sharing from your heart. I’m so sorry to hear about your friends. It is truly heartbreaking. 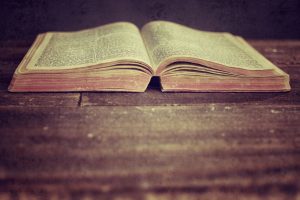 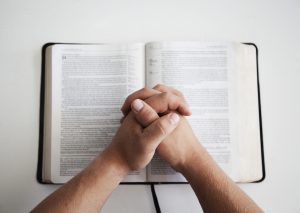 Leave Your Life of Sin 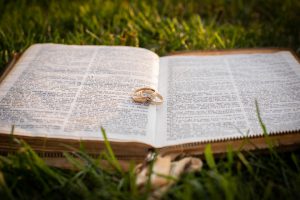 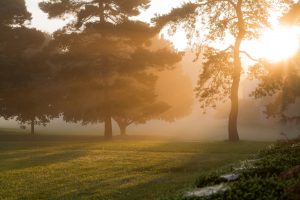 The Testing of Your Faith