Are you happily married and looking for tips on maintaining a God-honoring marriage? This weekly devotional will give you encouragement for your marriage. 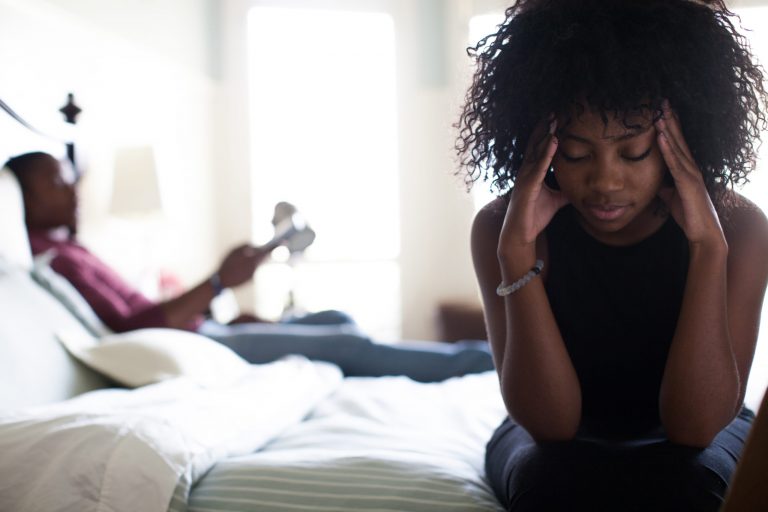 Is Your Spouse Your Enemy?

I was devastated when we were having marriage problems. I thought that I had given one hundred and ten percent to our marriage. I had tried to do everything that would please my husband Bob. Regardless of all my efforts, Bob was miserable. He was unhappy, he was angry, he was depressed, and he was critical of everything I did. Due to Bob’s sinful nature, he was abusive in his behavior. I did not know what to do. I loved him one minute, then hated his behavior the next.

We sought out many Christian counselors and pastors seeking help. They each were very sorry for our circumstances but did not share any scriptures or tell us how to accomplish the needed changes.

None of our counselors gave us guidance on how to get Bob to become the spiritual head of our home or how to remove the strife in our home. They did say to me, “You are responsible for your children. You do not want your children exposed to his sin.”

We were the perfect-looking “Ozzie and Harriet” family at church, but we were in a battle throughout the week behind closed doors at home. Sadly, this is the story for many Christian families today, but our Lord Jesus has the solution.

Why were we that way? We loved each other, but throughout our marriage, there was always something that was not right. What was it? Why couldn’t we have a good marriage? The Lord revealed the answers after Bob moved out for the final time.

The first few months after our final separation, I felt like a failure. I was angry and bitter at Bob for allowing his selfishness to cause him to give up on our marriage. He was going on with his life, dating and changing his lifestyle. I was left at home with three children, the bills, and the daily responsibility of raising and providing for our children. What happened to our marriage?

What happened to our marriage after our wedding day? What happened to the others who face a similar situation? Did we all marry the wrong person? I don’t believe that is true.  The enemy is attacking our homes.

The enemy tempted my husband to things of the world. Bob gave in to his desires. He, like other spouses, didn’t think it would hurt anyone. They did not think about the consequences. Have you opened your home to the enemy?  Who is the enemy?

Be alert and of sober mind. Your enemy the devil prowls around like a roaring lion looking for someone to devour.  Resist him, standing firm in the faith, because you know that the family of believers throughout the world is undergoing the same kind of sufferings.  I Peter 5:8-9

Peter warns us to watch out for Satan, especially if we are suffering, if we are feeling alone, weak, or helpless.

We see the enemy, the serpent, in the very first book of the Bible.  He tempted Eve, and she was deceived and fell into sin, which was the fall of man.

Then the Lord God said to the woman, “What is this you have done?”  The woman said, “The serpent deceived me, and I ate.”  Genesis 3:13

What lies and what mistakes have you made when you listened to the enemy?

SATAN IS THE ENEMY

Satan has many different names: the enemy, the avenger, adversary, the accuser, the tempter, prince of this world, God of this age, father of all lies, murderer, the ruler of the kingdom of the air, dragon, ancient serpent, Lucifer, star of the morning and angel of light.

“You belong to your father, the devil, and you want to carry out your father’s desires. He was a murderer from the beginning, not holding to the truth, for there is no truth in him. When he lies, he speaks his native language, for he is a liar and the father of lies.”  John 8:44

We need to learn how to become a prayer warrior who prays for our marriages. We cannot be passive. We need to stand firm. Don’t let the enemy take any more territory from your family.

After I divorced my husband, I learned how to stand in the gap for my prodigal husband. I realized God loved my husband more than I did. If a burglar had come into our home and taken my husband hostage, would I not pray for his return? Absolutely.

The Lord gave me a hunger and thirst for His Word. He gave me a burden, not only for my marriage but for others the enemy was trying to destroy.

Almost three years after my divorce, our marriage was restored to the glory of God! The Lord did a miraculous work in our marriage and healed what the enemy tried to destroy.

If your marriage is struggling today, don’t give in to your enemy. Fight for your spouse. Your family is worth it! 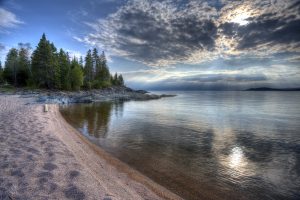 Silencing the Noise around You 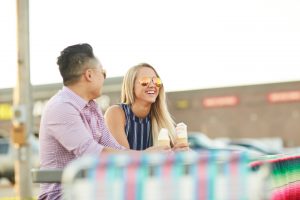 Creating New Memories in Your Marriage 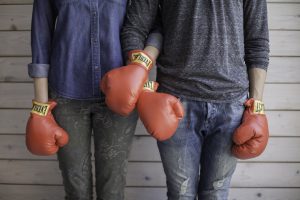 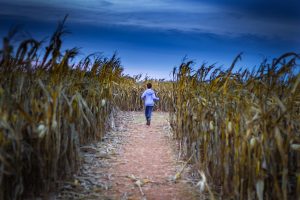