“Little by little I will drive them out before you, until you have increased enough to take possession of the land.”  Exodus 23:20

Neil pulled the covers tighter around his chin. The old house was always drafty when the wind blew. And boy was the wind blowing! A winter storm had moved into their area complete with heavy snow and howling winds. School had already been canceled for today. It was nice to get some extra bed time but Neil knew once the wind let up, it would be his job to scoop the driveway. He knew there would be some big drifts with this kind of wind and he was almost afraid to peek outside his window.

He made it all the way to the kitchen without looking outside and even ate his breakfast cereal with his eyes closed. His mom laughed at him and poured herself another cup of tea. “How about we worry about the driveway later? Let’s just enjoy this rare morning together.”

Neil and his mom spent a couple of hours playing a board game and then he spent another hour watching television. As the morning started turning into the afternoon, Neil finally took a look outside. It was worse than he thought. Not only had the wind whipped the snow into two huge drifts, the plow had come along and piled another drift at the bottom of the drive. This looked impossible. There was no way they were going to get all of that snow off the drive. Neil groaned.

Mom laughed again and said, “We don’t have to tackle it all at once, Neil. We’ll just do a little bit at a time. Before we know it, the drive will be clear.”

“Can all your worries add a single moment to your life? And if worry can’t accomplish a little thing like that, what’s the use of worrying over bigger things?… Seek the Kingdom of God above all else, and he will give you everything you need.”  Luke 12:25-26, 31 (NLT)

And that’s what they did. Little by little, drift by drift. After each major drift was cleared, Neil and his mom came inside to warm up, dry off and drink some hot chocolate. The sun was starting to go down when they lifted the last scoop from the drive. Neil surveyed the driveway. It was clear! Little by little, they had done it. Something that looked so big and so impossible, had been accomplished one scoop at a time.

Neil thought about how he and mom had been praying for Dad. When they first started praying, he thought that God would answer their prayers right away, Dad would come home, and his family would be like it was before. But that isn’t the way it happened. For a long time, Neil didn’t see his dad at all. Then eventually he started calling a little bit more and even stopping by the house once in a while. Lately he had been a regular visitor and Neil could tell that God was changing him, little by little.

Mom had fixed chili for supper and they had just sat down when the doorbell rang. Neil turned on the porch light to see Dad standing there, his pickup backed up to the garage. “Nice job on the driveway,” he told Neil. “Sorry I wasn’t in town today to help. But you did a great job.”

“Oh, it wasn’t so bad,” Neil answered. “We just kept scooping and little by little we got it done.”

“Well, open the garage door will you buddy?” Dad said. “I have something for you.”

Neil opened the garage door and dad undid the tailgate on his pickup. There sat a shiny new snowblower! As Neil helped his dad unload it into the garage he said, “Boy, this will sure make cleaning the driveway a lot easier!”

“Yep,” his dad nodded. “Maybe we can use it together.”

When Dad and Neil came into the warm kitchen, they saw that Mom had set an extra plate at the supper table. He saw how appreciative Dad was and he even caught a glimpse of the special look that passed between them. As Neil crunched crackers into his chili, he thought to himself, “Thank You Lord. Little by little.” 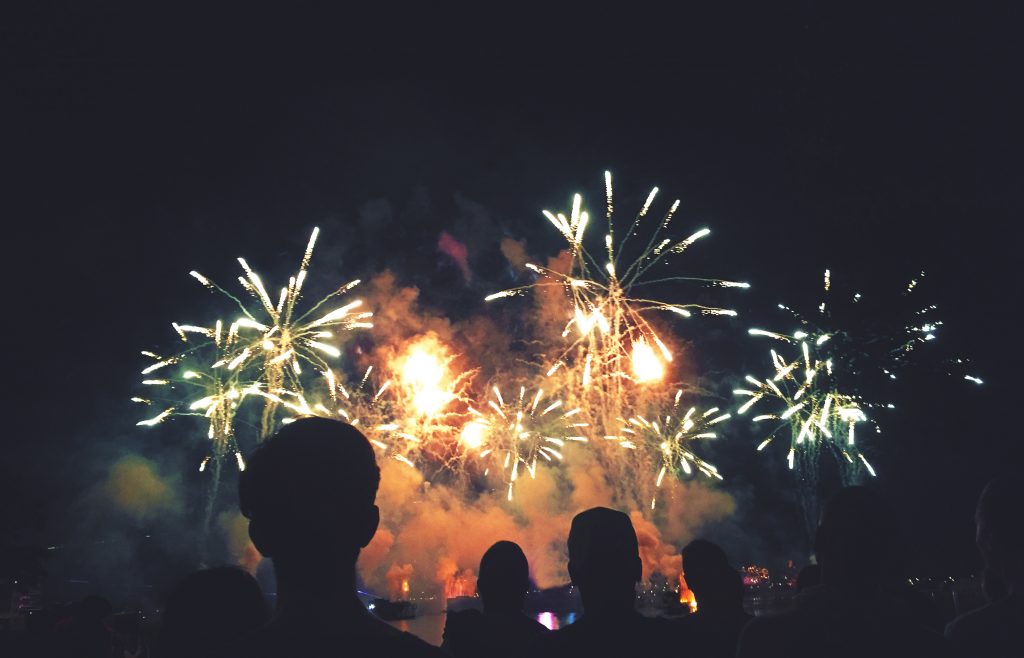 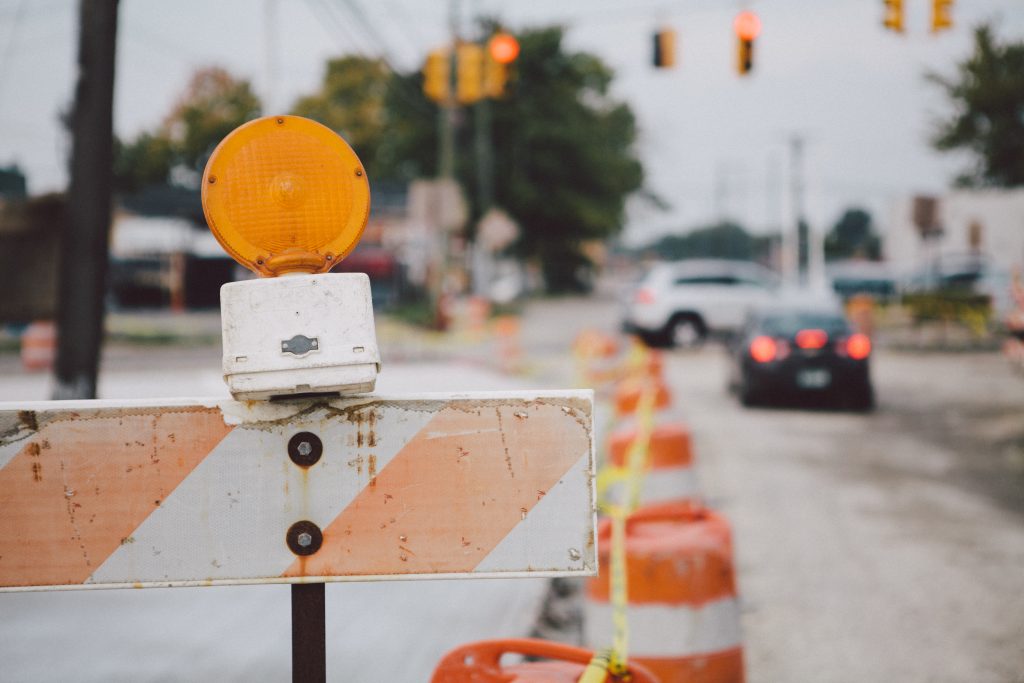 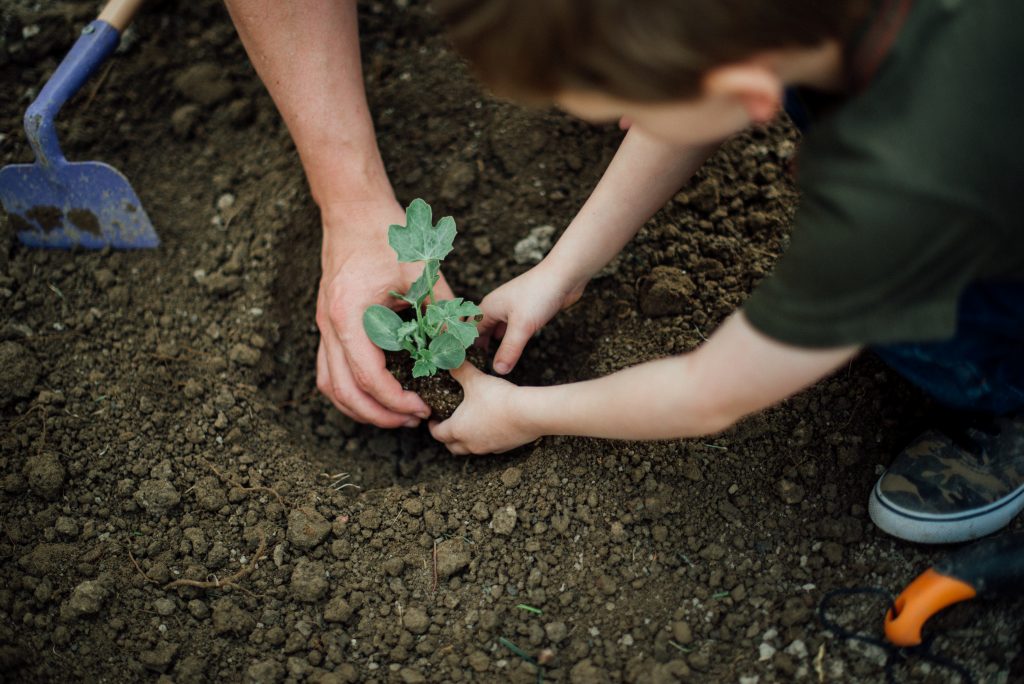 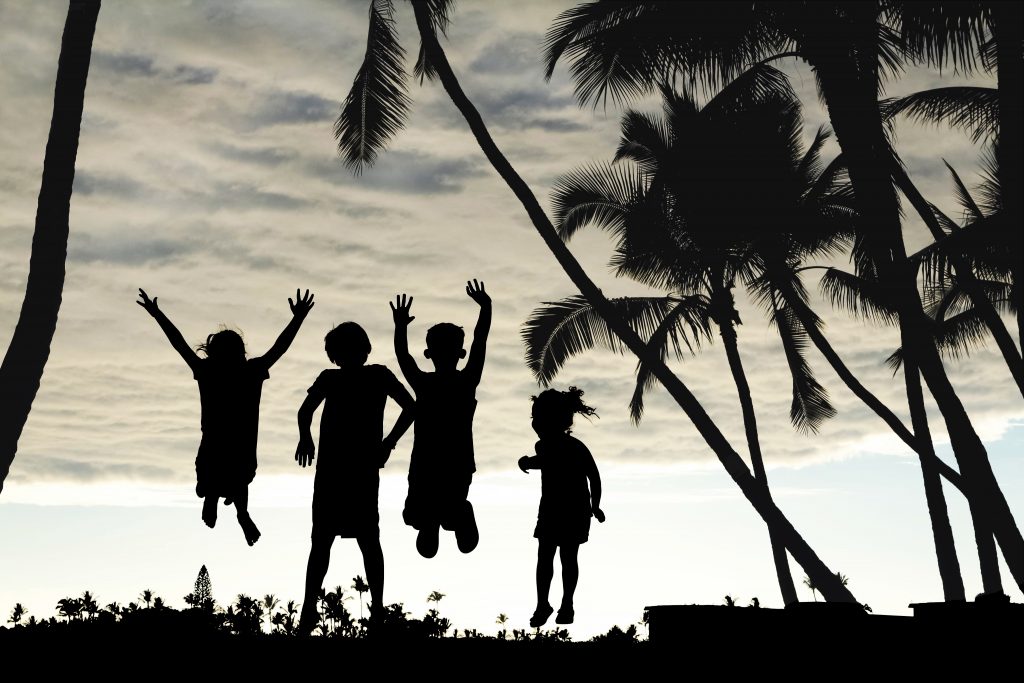