“In that day I will restore the fallen house of David. I will repair its damaged walls. From the ruins I will rebuild it and restore its former glory.”  Amos 9:11 (NLT)

Grace’s room was a mess! She had been looking high and low for the special mug where she kept all her treasured reminders. Like the bracelet Dad had given her several years ago with the little ballerina on it. And the necklace her mom had given her on her last birthday. She swore that mug was just where she left it a few days ago but now it was nowhere to be found.

Having searched the usual places, she decided it was time to look a little deeper. Her first stop was the clothes closet and a floor piled high with all her shoes. Out came the tennis shoes, the ballet slippers, the sandals and the flip flops. Out came the high tops and the ankle boots and the slippers. When she reached in to get her bigger boots, she felt something that she knew wasn’t part of a shoe. Pulling it out she realized it was the handle to her mug. “Oh no!” she thought to herself. Carefully she removed the last boot and there was the mug, in two pieces, in the corner of the closet.

Now she remembered. She was sitting on the floor, going through the treasures in her mug when her little sister came into her room. Not wanting things to get broken, she had quickly shoved the mug into the closet and closed the door. That move had saved her treasures from her sister’s sometimes careless hands but it had cost her the mug.

Eyeing the pieces, she shook her head. “There’s no way to fix this. It’s too broken,” she whispered to herself. Carefully she picked up the three pieces of what was left of her mug, wrapped them in tissues and placed them in her garbage can. Losing that mug was hard but she knew it just couldn’t be fixed. The broken mug was discarded and replaced with a neon bowl from the kitchen.

When Mom came in to tell her goodnight, she immediately spotted the neon addition to Grace’s nightstand. “Where’s your mug?” Mom asked.

Grace leaned over and gingerly picked the broken pieces of the mug out of her garbage can. Mom unwrapped the tissues and saw what had happened. She didn’t ask how the mug got broken. How didn’t matter. What mattered is what could be done to fix it.

“I can glue this with some special glue I have in the cabinet downstairs,” Mom said. “I know I can fix it.”

Grace just shook her head. “It’s too broken. No use in keeping it.”

“Oh Grace,” Mom said. “Nothing’s ever so broken that it can’t be fixed.”

Mom told Grace about a time earlier in her marriage, when she thought the same thing. Her marriage, she thought, was too broken to be fixed. There was no use in keeping it. So she had decided to throw it away.

Meanwhile, the people in Judah said, “The strength of the laborers is giving out, and there is so much rubble that we cannot rebuild the wall.”  Nehemiah 4:10

But somewhere down the line, she heard about a marriage restoration ministry that said what she had just told Grace. Nothing’s ever so broken it can’t be fixed. And the more she read, the more she believed. So she began praying for God to restore their family. She asked the Lord to forgive her for throwing away something that was so precious, something that He had blessed. She prayed that the Lord would fill her with forgiveness and unconditional love for her spouse and she prayed that he would forgive her, too. She prayed for the Lord to touch and change Dad’s heart, to bring him home to the Lord and to their family. It wasn’t easy, she told Grace, but God gave her such encouragement and promises and miracles along the way, she just had to keep praying.

And one day it happened. Suddenly, just like the ministry said it might. Dad had come home. He had come home to the Lord and to their family. The places where it had been broken were mended and stronger than they were before. God’s mercy and grace had healed their family, made it whole again.

Grace didn’t know about this story. It must have happened when she was very little. All she knew is that she had a mom and a dad who loved her and who loved Jesus. If a broken family could be healed and mended, then so could a broken mug. Grace knew from Mom’s story, nothing’s ever so broken it can’t be fixed when Jesus is a part of it. 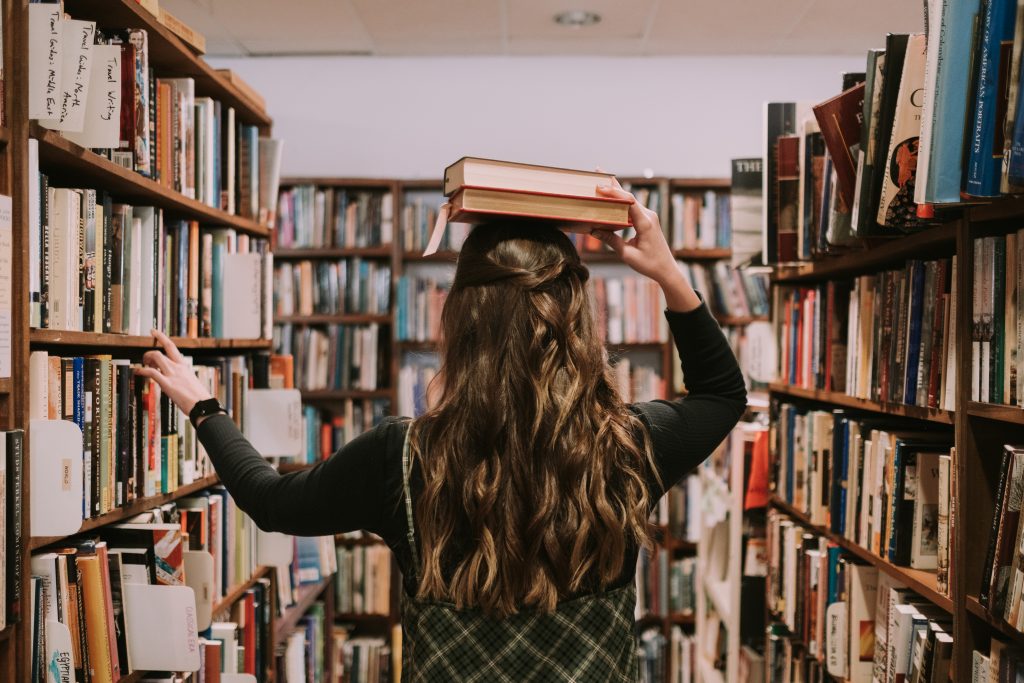 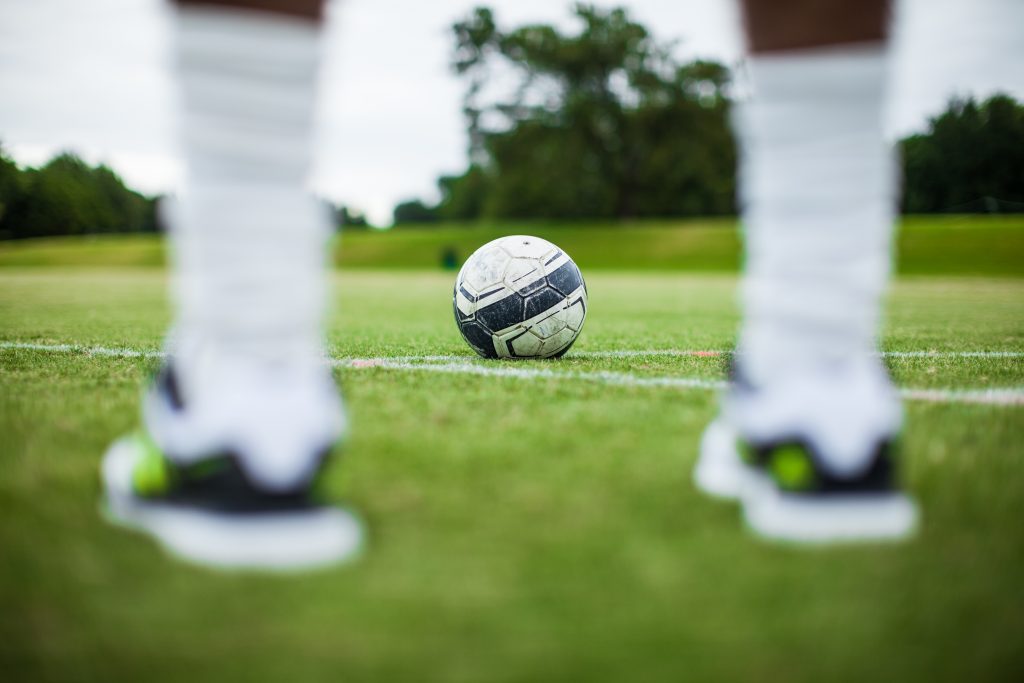 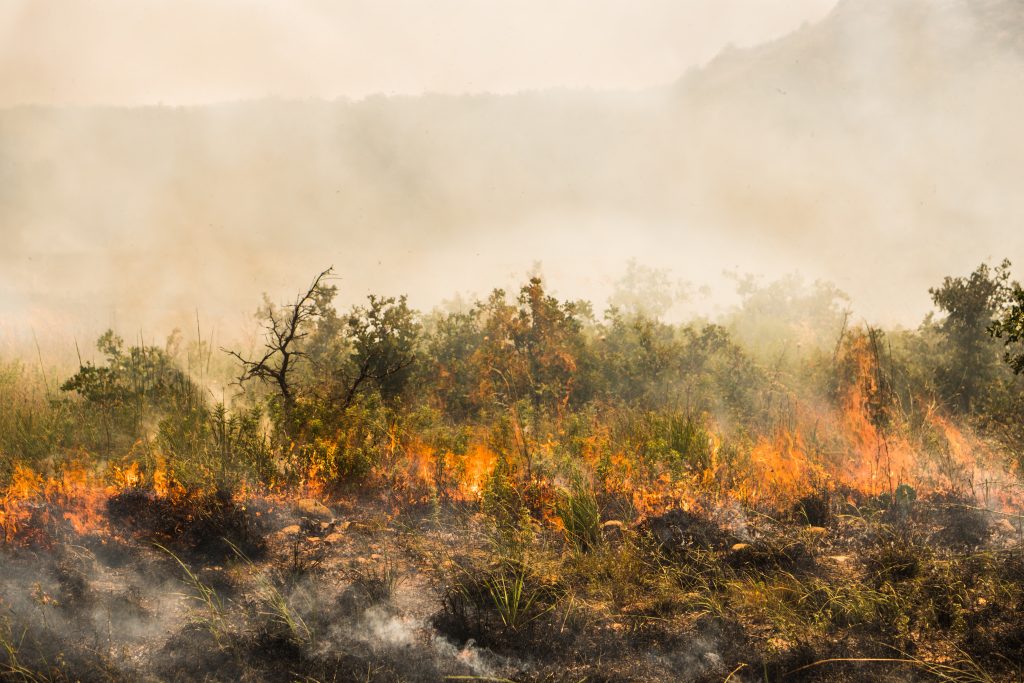 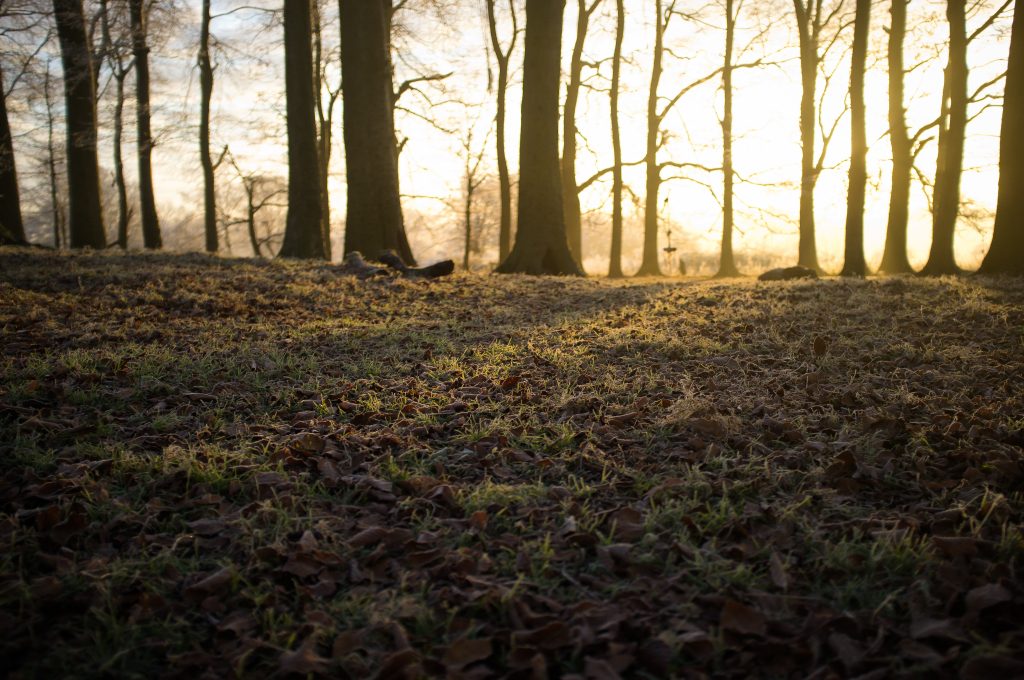