Allison heard the alarm on her phone go off and immediately hit the snooze. She’d been awake late into the night, trying to figure out how she was going to get everything done. At the second alarm, she knew she had to get going. She spotted the crumpled to-do list that she had thrown down in desperation last night. It hadn’t gotten any shorter overnight.

At the top of the list was the history project due at the end of the day. The project was only half finished. It wasn’t like she hadn’t been given plenty of time to get it done. She just had so many other things that “had” to get done. There was volleyball practice and the essay for English. There was folding the laundry which was her assigned chore this week. There was keeping up her Facebook and Twitter and reading all her friends’ Snapchats. Her math teacher had added a packet that needed to be finished by the end of the week and her science teacher wanted her to observe the constellations every night for pete’s sake. And the volleyball game this week was out of town which meant another night of getting home late.

“How am I supposed to do all this?” Allison thought to herself. “There are only so many hours in a day. I’m no Wonder Woman.” She crumpled the to-do list up again and threw it in the trash.

As she went into the kitchen to get some cereal, she saw Mom’s to-do list sitting next to her Bible. It was one and a half pages long! And she thought SHE was busy! Spooning cereal into her mouth she pulled the note over to read over some of her mom’s errands. There are the very top of her to-do list, with a star by it so Allison knew it was important, was “Spend time with God.” Allison had to smile. That was just like her mom. To put God at the top of the list of things she “had to” do.

Allison noticed another notation about a third of the way down. It said, “Pray about this.” The line before that had mentioned something about calling Allison’s absent dad about an overdue bill. She saw the same thing again at the end of the first page after a notation about calling the plumber. At the very end of the list, Allison’s mom had written, “Rejoice in the Lord always. Again, I will say, rejoice!” (Philippians 4:4).

Allison looked over the list one more time. Nearly every “to-do” listed involved figuring out how to pay for something, or how to get her little sister to Girl Scouts when the car had to be in the shop, or how she could take time off work to go to Allison’s out of town game. Nothing on the list was anything for her mom personally. It was all stuff to do with their family, especially her and her little sister.

Allison remembered the pity party she had held for herself just a little while ago and felt pretty bad. Her list was nothing compared to her mom’s. Yet her mom never seemed to get anxious about anything and she usually did what she had to do with a smile on her face. Allison suspected it had something to do with the first “to-do” on the list – spend time with God. And those “Pray about it” notations sprinkled throughout.

Allison decided that she was going to make a new “to-do” list tonight when she came home. There would be the homework and the volleyball practice of course, but the social media stuff was going to go. And maybe she would add a couple of “to-dos” that would help her mom out around the house.

But the most important thing she was going to add to her list was “Spend time with God.” Allison knew this was the key to an ordered life. She couldn’t control a lot of the things in her world but she could entrust them to God. He could. Then she, too, could “Rejoice in the Lord.”

Rejoice in the Lord always. I will say it again: Rejoice! Let your gentleness be evident to all. The Lord is near. Do not be anxious about anything, but in every situation, by prayer and petition, with thanksgiving, present your requests to God. And the peace of God, which transcends all understanding, will guard your hearts and your minds in Christ Jesus.  Philippians 4:4-7 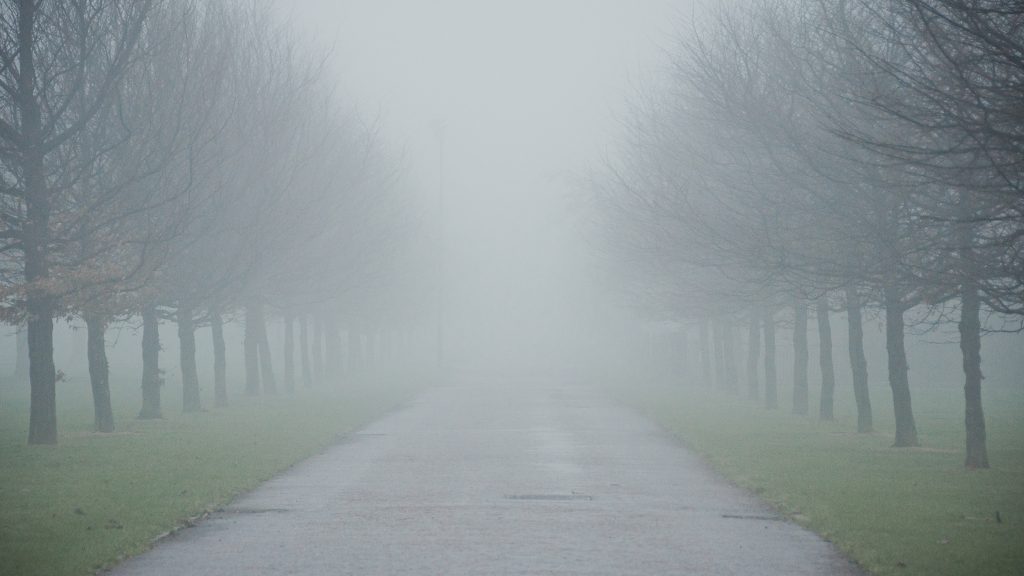 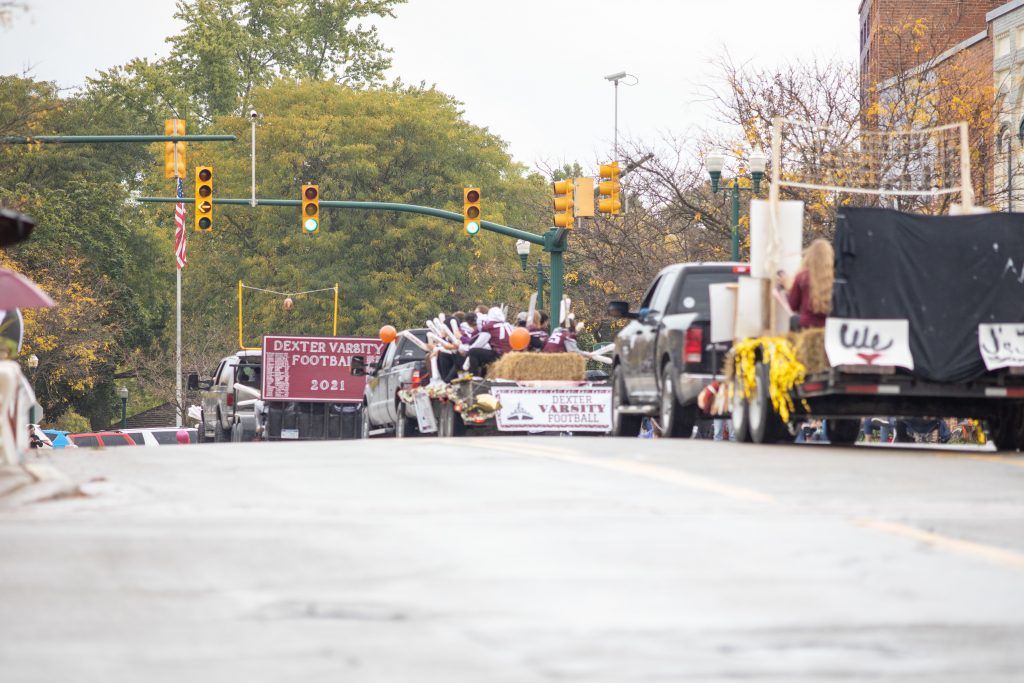 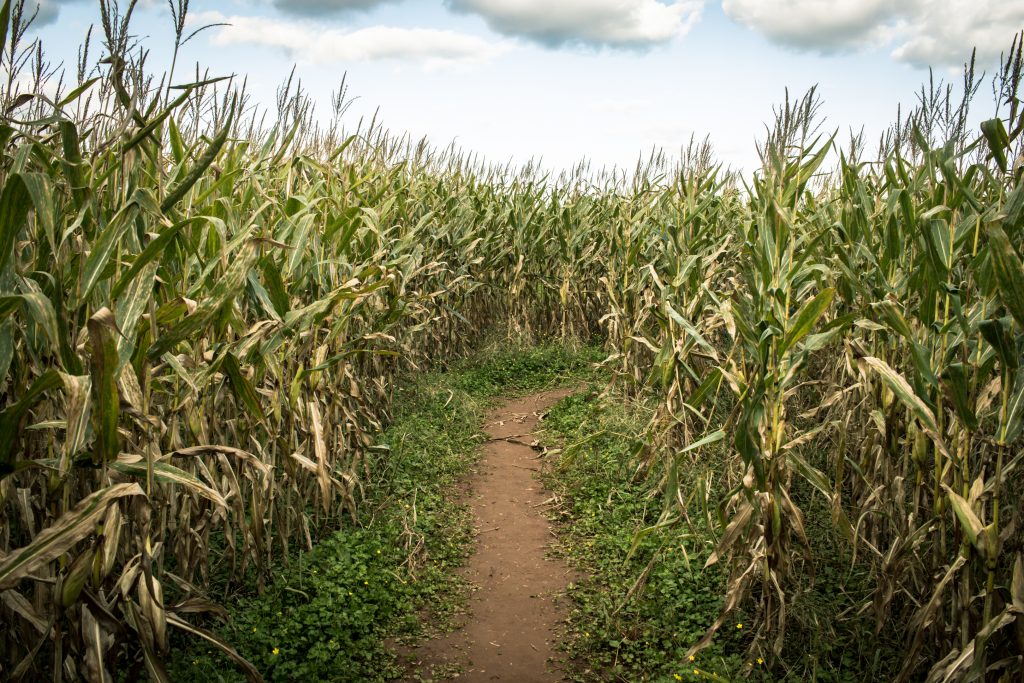 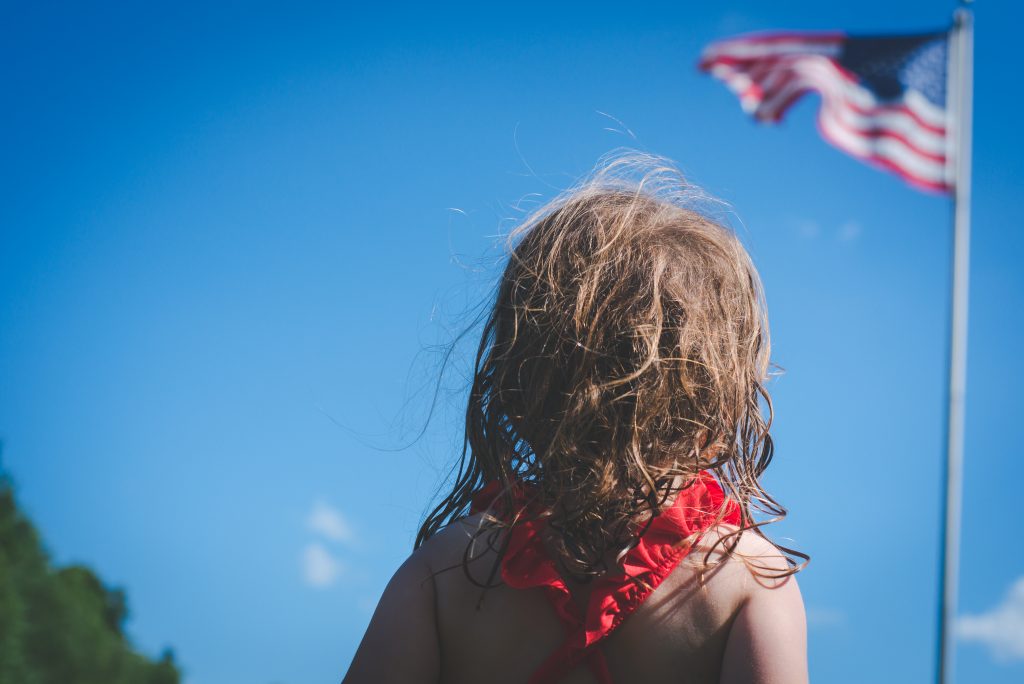