Show me the right path, O Lord; point out the road for me to follow. Lead me by your truth and teach me, for you are the God who saves me. All day long I put my hope in you.  Psalm 25:4-5 (NLT)

Heather scrolled through the playlist on her phone as she and Mom waited patiently for traffic to move again. The main north/south road in their town had been torn up for months again. It was the same way last year, only on the other side. At first people, including her, had been complaining about the mess. Cars that used to travel four lanes being squeezed into two. Cross streets blocked off. A five-minute drive taking 30 minutes now. Stoplights in strange places and people blocking other people’s merging when the two lanes became one.

Heather’s mom never got angry or selfish when she drove that stretch. If anything, she went out of her way to let other people go ahead of her and made sure to stop at every yellow light, not fly through like other people. Heather had asked her mom how she could be so patient.

Mom had told her that sometimes it took a little mess and a lot of time to get things the way they should be. “It’s kind of like life, Heather,” Mom had said. “Sometimes we have to go through some trying experiences for a while until things get smooth again.”

Heather knew that she was talking about Dad and the circumstances of their family. They had certainly been “under construction” for quite some time. Many streets had been blocked and stoplights had appeared in strange places. Finances that had included two incomes were now squeezed down to one. It seemed that everywhere they turned, there was another orange warning cone or a “Do Not Enter” sign.

One time when they were trying to get to the Dairy Queen, Heather had asked why Mom didn’t take a different road to get there. Mom had explained that there was only one entrance to the Dairy Queen and no side road would take them there. “Detours aren’t the way to get where you want to go,” Mom had explained. “If I got on a detour road, we wouldn’t be able to reach our destination.”

Mom continued, “It’s like following Jesus. There is only one way to get to Him and that is by doing His will and way in our lives. Detour roads might seem like a good thing, but we just end up getting lost. And we never do reach our destination.”

Mom had remained patient and trusting both with the traffic and with the circumstances they were facing. Every morning at breakfast, as they thanked God for their food, they also thanked Him for working so hard on their behalf. They thanked Him that He was looking after Dad, getting him off those detour roads, setting his feet back on the right path. They prayed that the Lord would bring Dad home to Him and home to the family who waited for him. They asked that the Lord make his way smooth, taking down the “Do Not Enter” signs he encountered on his way, getting rid of the orange cones that prevented him from finding the right road, making a way where there was no way.

Then Moses raised his hand over the sea, and the Lord opened up a path through the water with a strong east wind. The wind blew all that night, turning the seabed into dry land. So the people of Israel walked through the middle of the sea on dry ground, with walls of water on each side!  Exodus 14:21-22 (NLT)

As they were nearing the end of the construction, Heather glanced at the other side of the road that had been finished last year. Traffic flowed smoothly, the surface was free of potholes, and drivers knew they would get where they were going on time. Heather couldn’t wait until their family was traveling that road themselves. Until then, she would be patient with the construction process and continue to pray that the Lord find their lost sheep and gently guide him home.

So Jesus told them this story: “If a man has a hundred sheep and one of them gets lost, what will he do? Won’t he leave the ninety-nine others in the wilderness and go to search for the one that is lost until he finds it? And when he has found it, he will joyfully carry it home on his shoulders. When he arrives, he will call together his friends and neighbors, saying, ‘Rejoice with me because I have found my lost sheep.’ In the same way, there is more joy in heaven over one lost sinner who repents and returns to God than over ninety-nine others who are righteous and haven’t strayed away!  Luke 15:3-7 (NLT) 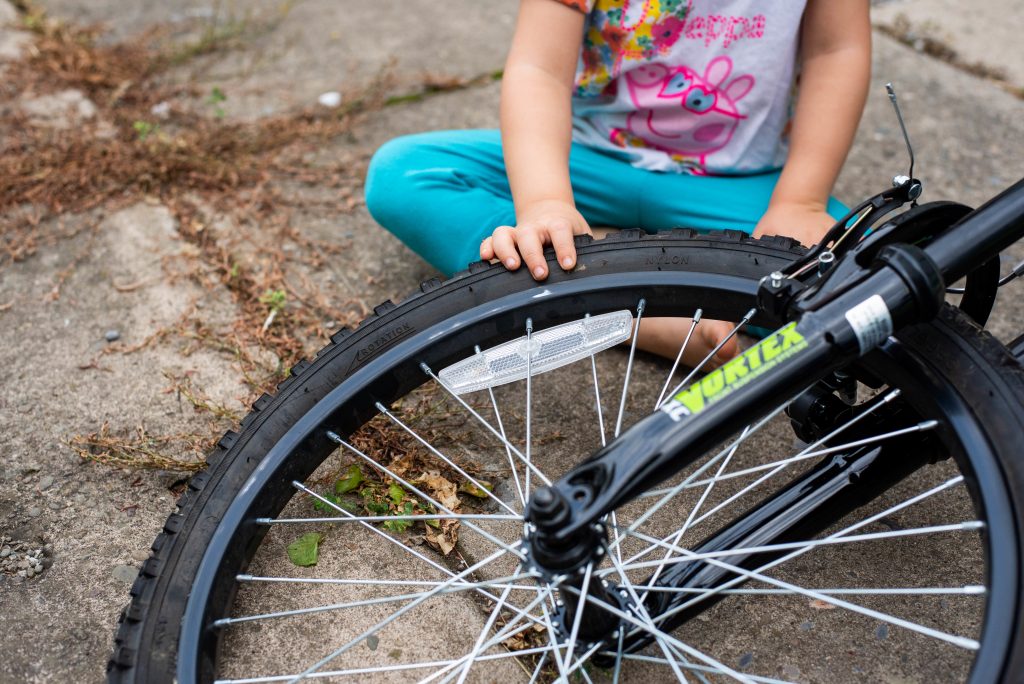 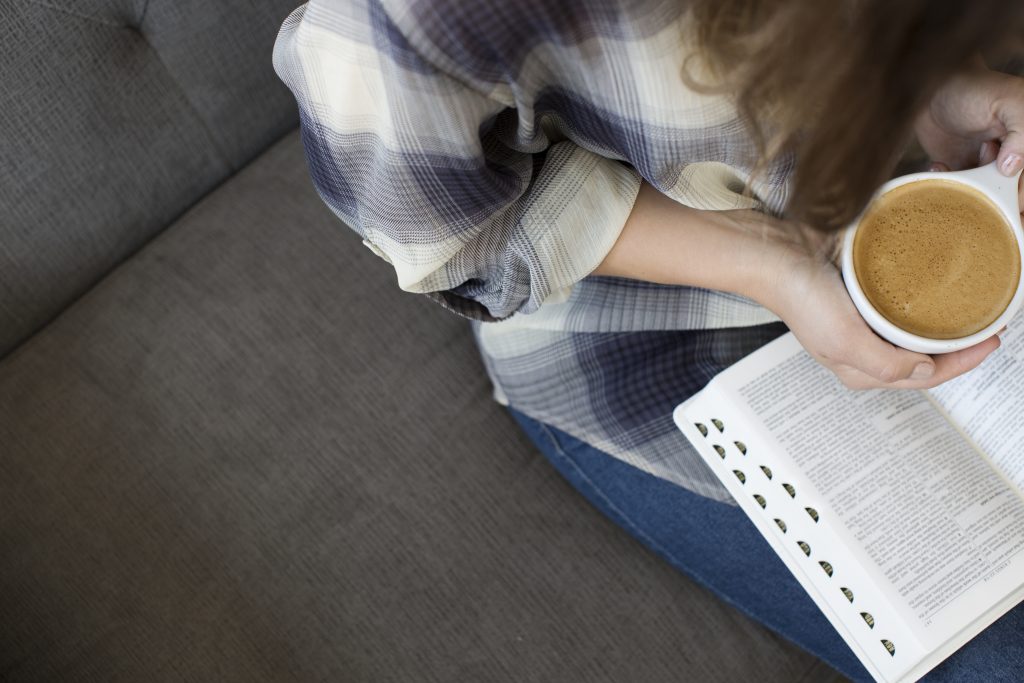 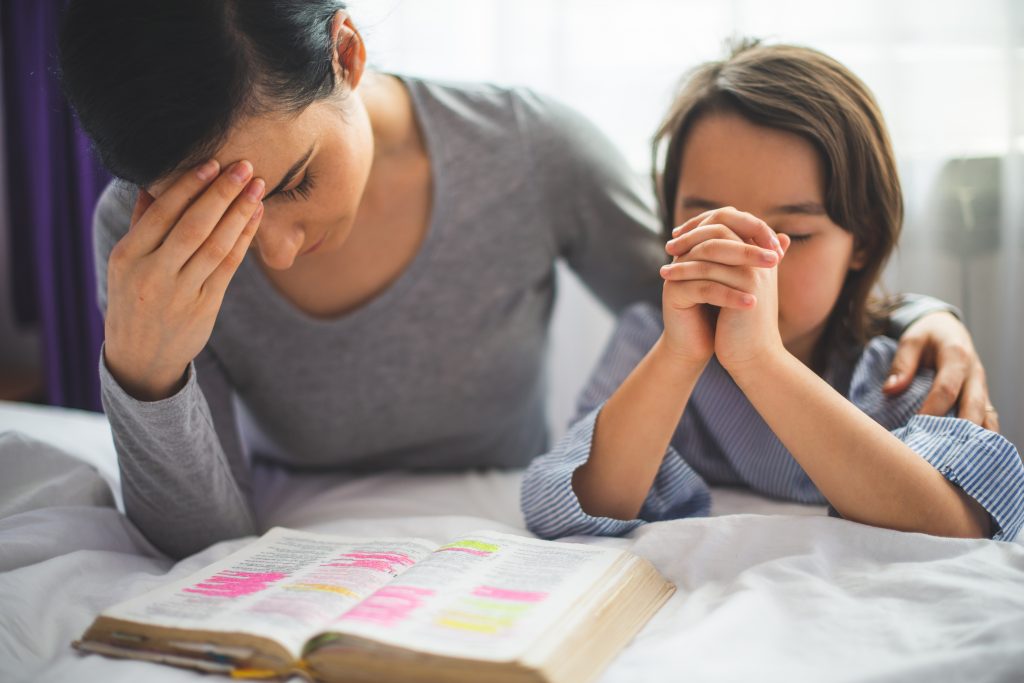 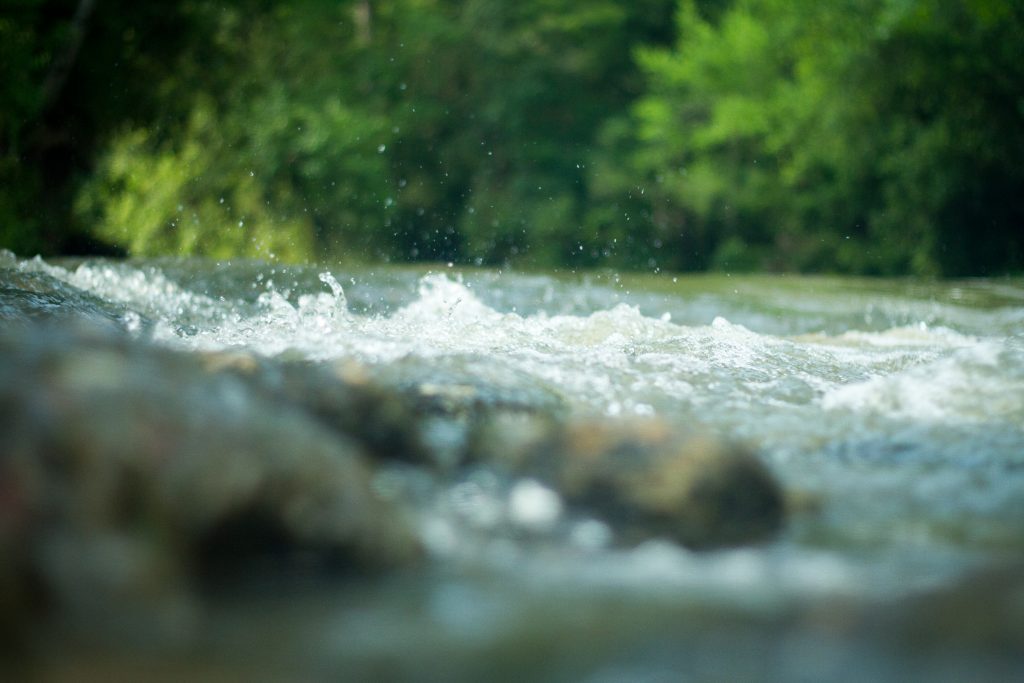