Men, has the Lord placed a devotional on your heart that you would like to share with other men that are standing? We would love to hear from you.

As Standers, we are facing a spiritual battle! The enemy has captured our spouses and we are being called to fight for them. Sometimes it feels like we are all prayed-out and we aren’t sure what to do next. You may not know it, but praise and worship is a powerful weapon against the enemy! It weakens him and will release the power of the Lord into our situation.

Sing a new song to the Lord, because he has done amazing things! His powerful and holy right arm has brought him another victory.  Psalm 98:1 (ERV)

In the Bible, the Israelites were under siege by the Ammonites and the Moabites. The armies coming against them were great and vast. The Israelites came before God together and prayed. God responded to their prayers and told King Jehoshaphat that the Lord would fight this battle for them. He commanded Jehoshaphat to send out singers in front of the Israelite army to praise the Lord.

As they began to sing and to praise God, the Lord set an ambush for the army from Ammon, Moab, and Mount Seir who had come to attack Judah. The enemy was defeated! The Ammonites and the Moabites started to fight the men from Mount Seir. After they killed them, the Ammonites and Moabites turned on themselves and killed each other.  2 Chronicles 20:22-23 (ERV)

As we read stories like this, it’s easy to look at them and think that these are things that God did (past tense). We forget that God is using these lessons to show us what to do today. He is sharing a valuable weapon with us that we can use to battle the enemy right now.

I’d like to share a modern story about how the power of praise and worship works against the plans of the enemy. Some of you may already be familiar with the worship band Bethel Music. Not long ago, Bethel Music CEO Joel and his wife Janie took their two-year-old son to the hospital with what they thought was a normal sickness. Instead, he was suffering from an E-coli virus that was attacking his organs. To top it off, their four-year-old daughter also came down with the same illness. Their son became especially ill and the situation was not looking good. Things continued to escalate and Joel sent a text to worship leaders Jonathan and Melissa Helser, saying that the doctors didn’t think that his son would survive through the night.

“As soon as I got that text, I felt like this giant of unbelief stood in front of me. I thought, ‘Jaxon’s going to die tonight, we’re not going to see the miracle.’ – Jonathan Helser

Jonathan and Melissa went to the Lord in prayer, and they were given a brand-new song.

It was clear that God had given this family a powerful weapon to use against the enemy. People from all over their community came to the hospital and sang this new song over the children. And God was faithful! The enemy was defeated and both children miraculously recovered.

“God’s timing often doesn’t make sense until you look back and see that mountains were climbed and canyons were crossed on no strength of your own. In the battle for Jaxon’s life, the global church community rose up like a mighty army and joined us in prayer and worship all over the world. Our son was miraculously healed and today is perfectly healthy.” – Joel Taylor

Maybe you’ve had similar thoughts as you face the mountain of separation and divorce. Maybe you’ve thought “My marriage is going to die tonight, we’re not going to see the miracle.” Know that this is the voice of the enemy! He’d like nothing more than for you to give into your emotions and your despair. His goal is to get you to stop standing and to give up on your spouse. Have you considered that there’s a chance that nobody else is standing in the gap for your spouse? This can be especially true if you’ve been standing for a long time. What a dangerous thing this can be for your spouse.

“I searched for someone among them who would build up the wall and stand before me in the gap on behalf of the land so that I would not have to destroy it, but found no one.”  Ezekiel 22:30

The Lord teaches us in Romans 6:23 that the wages of sin is death. Our spouses are facing death if they don’t repent and return to the Lord! Will you continue to stand in the gap for your spouse so that they can be freed from their bondage and redeemed by our Lord? Will you take a stand to fight against this enemy for your spouse so that they can be released and made whole? Please remember that while we would all love for our marriages to be renewed, that’s not really the point of standing. We are standing because if our beloved spouse continues on their path, they are walking to their deaths. They are separated from our Lord.

So let’s take up our weapons and go to battle against the enemy today. When you’ve prayed your heart out and you don’t know what else to say, turn on some worship music and sing it over your spouse and to God. Praise and worship is a powerful weapon in your arsenal! Here are three powerful spiritual warfare anthems that you can sing against the enemy (including the one that was written by Jonathan and Melissa Helser). 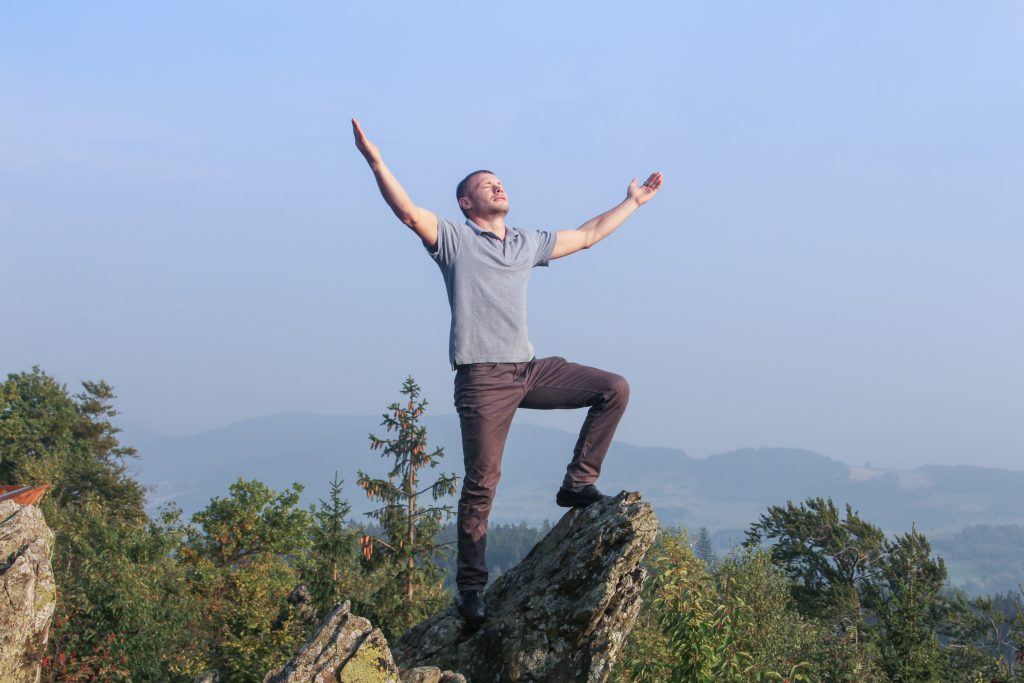 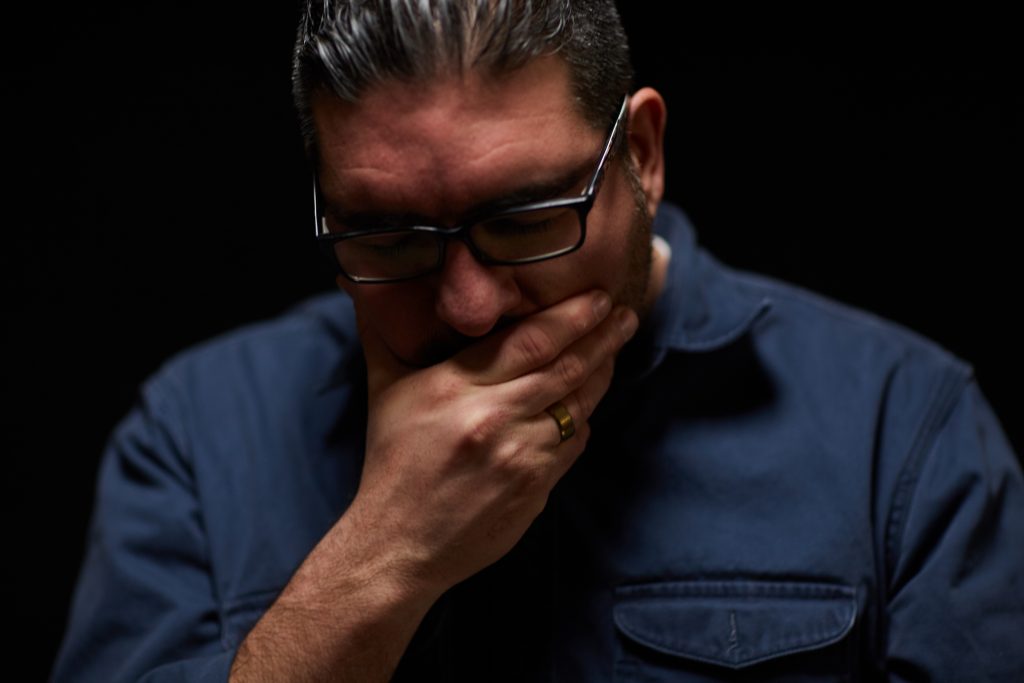 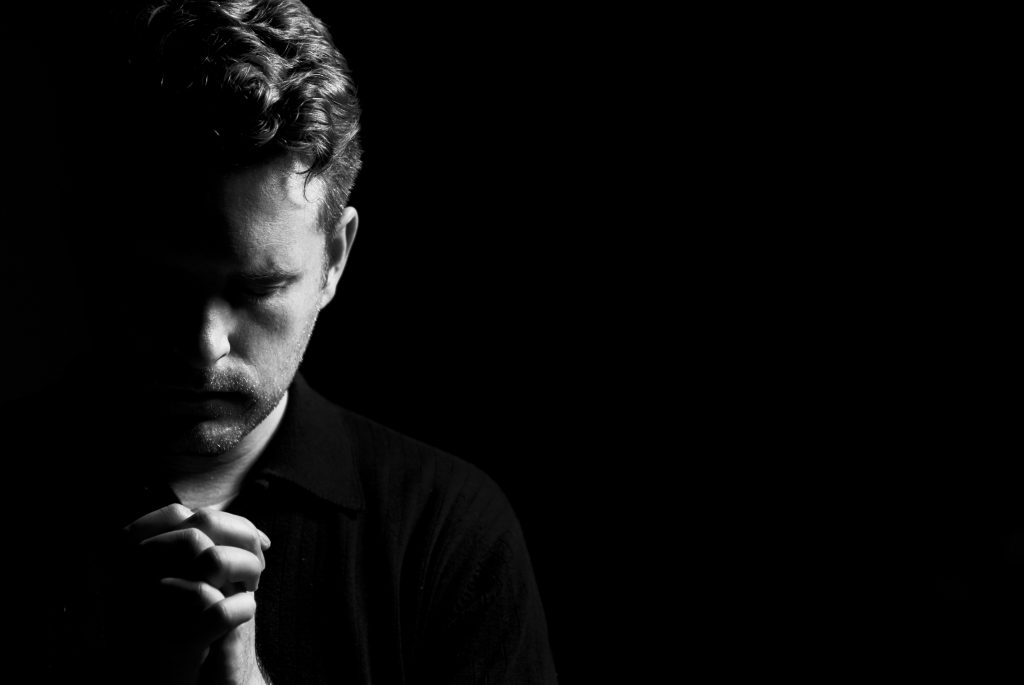 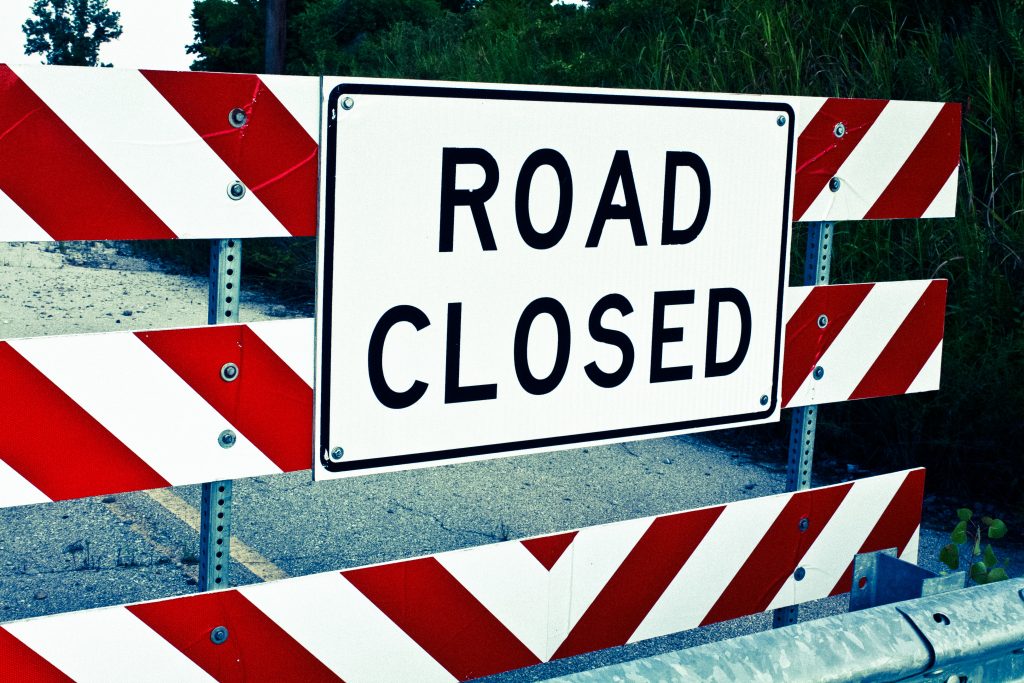